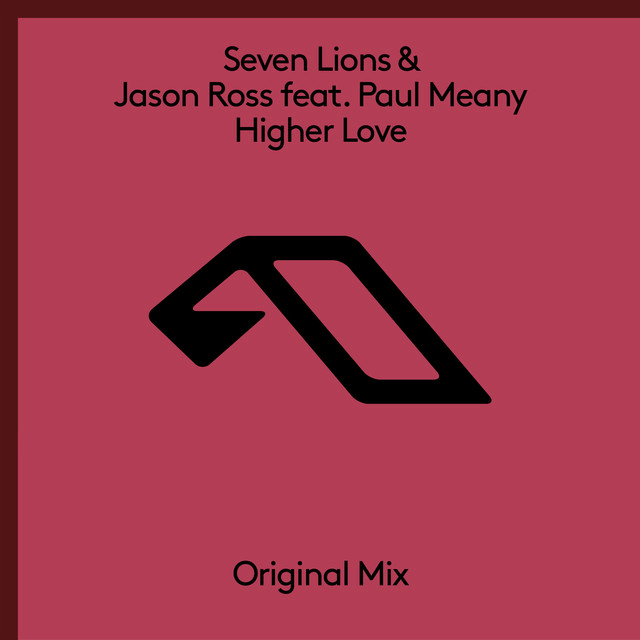 Responsible for some of the finest reworks in the Anjunabeats catalogue, Seven Lions’ experimental approach transformed the likes of Above & Beyond’s “You Got To Go” and Velvetine’s “The Great Divide” into modern cult classics. His first original release on the label aligns him with a mainstay of the Anjunabeats roster, Jason Ross, whose ear for uplifting melodies and polished club records has turned him into a global star in 2016.

After originally connecting for a remix of Seven Lion’s smash “Creation,” the two quickly realized the relationship could grow further and a hit collaboration quickly took form. Soon after they tapped Paul Meany from American alternative rock band MUTEMATH, a veteran talent with a keen indie sensibility who was immediately drawn to the tune.

“This collab with Jason was probably one of the quickest and smoothest collabs I've ever worked on,” said Jeff. “It started out with a really simple piano melody that you hear in the middle and then we just started building on it over a few weeks. All through email but we would be working on it at the same time and constantly sending updates. I think it was a really fun collab. We are really excited about how it turned out.”

Hot off the heels of his headlining North American “The Journey” tour which has had sold out stops around the continent, Seven Lions shows no signs of slowing down his musical journey anytime soon.