Dateless - Hit Em With The EP 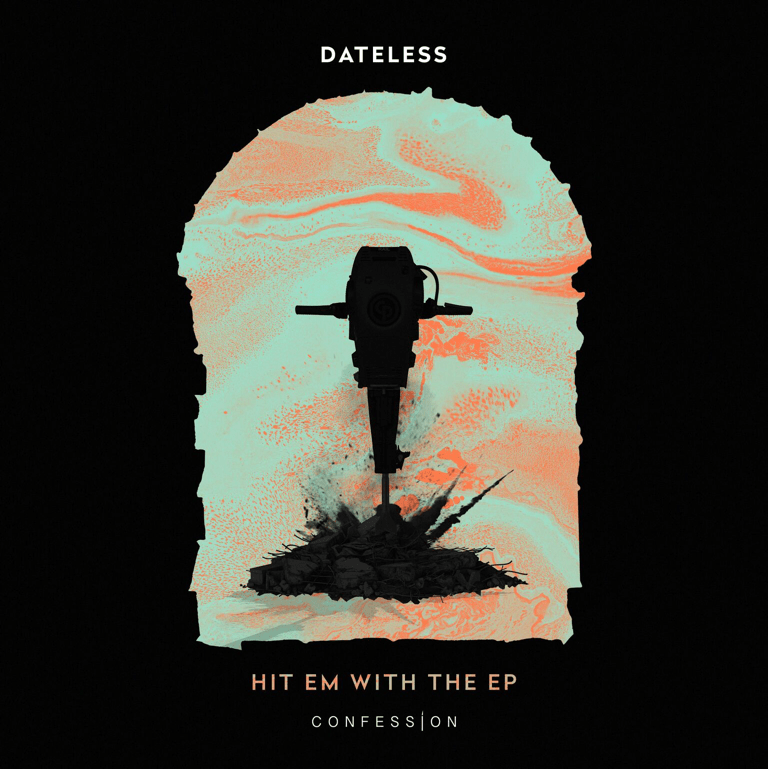 Dateless - Hit Em With The EP

Dateless is no stranger to Tchami's taste making Confession label, releasing alongside Lucati just over 2 months ago via Malaa's 'Illegal Mixtape' with 'Boost Morale'. Back once again, Dateless has released his new ‘Hit Em With The EP‘, ripe with g-house flair and vocal cuts primed for the main floor. Now available to stream and purchase via all platforms, the 4 track EP is both dark and heavy, and will be widely appreciated by Tchami's loyal followers and Confession fans alike.

Dateless has been producing quality tracks for some time, releasing via Confession on multiple occasions, alongside other tracks via respectable labels, Dirtybird, Toolroom, and Sweat It Out to name a few. His just released 'Hit Em With The EP' places 4 innovative and different sounding cuts among Confession's steady stream of creative output. Starting off with ‘Hit Em With The Hardcore’, the track opens with a double dose of highs and lows, culminating in a buzzing drop. Second up is ‘S.F.U‘, a dark cut with a bassline wobble drenched in a distinct brand of Dateless funk. ‘That Girl’ notches the EP to another level, speeding up the tempo and bringing a breakbeat type vibe to the project. Dateless concludes with his track 'Todos', a pulsating number ringing with vocal chops and rippling bassline. Taking listeners on a true journey, 'Hit Em With The EP' is absolutely raucous, and serves as a perfect kickoff for the impending summer festival season.

Fans will undoubtedly appreciate Dateless' unique style and undeniable g-house flair, which incorporates elements of label favorites, and fresh sounds drawn from his own vast repertoire. His raw talent effortlessly displays the innovative nature of the Confession label, and outlines Tchami's push to highlight budding talent. Followers of the label can expect new music very soon, and can check out both Dateless and Tchami’s label by their socials as linked below.