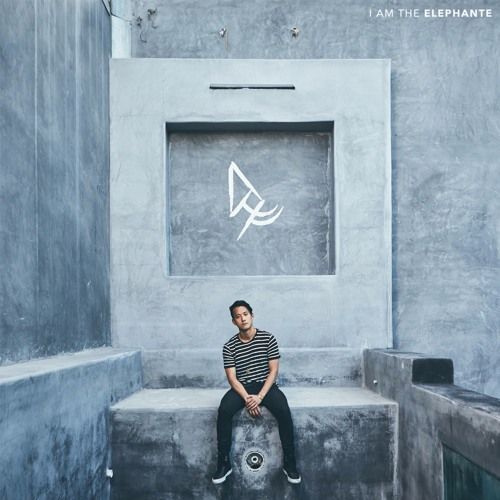 As burgeoning talent Tim Wu – best known as Elephante – continues to carve his reputation as one of the most refreshing names in the game today, with news of his upcoming debut EP teased earlier this year, fans have been eagerly clamouring to get their hands on a copy. Now the wait is almost over – ‘I Am The Elephante’ is available now for pre-order along with the third single off the project, ‘Hold’, before its full release next month on September 14th.

For the third and final single off the EP before its release, Wu explores new territory sonically with the hypnotic ‘Hold’ featuring Justin Bieber-collaborator Jessica Jarrell. Infusing calypso and R&B vibes with unique percussion and dazzling vocal glitches to back the sultry vocals of Jarrell, the record showcases the combination of songwriting chops and pop sensibilities that has found Elephante on the brink of crossing over to the mainstream consciousness.

A labour of love and over a year in the making, with ‘I Am The Elephante’ Wu certainly does not fail to deliver. The project features a diverse and eclectic range of impeccable hits that highlights Tim’s versatility as a producer and ability to effortlessly transition from progressive house to future bass and everything in between over the course of one EP. With the success of lead singles ‘Closer’, which has already garnered him 3 million streams on Spotify alone as well as a top 15 spot on the dance radio charts, and ‘Catching On’, a captivating electro-pop infused masterpiece that was named ‘Best of the Week’ on Apple Music, the early buzz around the project is reaching fever pitch.

Hailing from Ann Arbor, the Harvard educated, Michigan native has been taking the dance music world by storm ever since he quite literally gave up his day job back in 2013. Earning rave reviews from the likes of Rolling Stone, Sirius XM, Playboy, DJ Mag and Billboard, as well as respect from some of the biggest names in the business, Elephante’s innovative approach to production, and ability to weave irresistible and captivating soundscapes will no doubt ensure that his music stands the test of time. Having already achieved unprecedented radio success through his independently released solo singles, over 35 million SoundCloud plays and a staggering 80 million total digital streams in his relatively short career, whether he is in the studio or whipping crowds in to a frenzy at stages such as the Billboard Hot 100 Festival, this dynamic producer has the world at his feet.