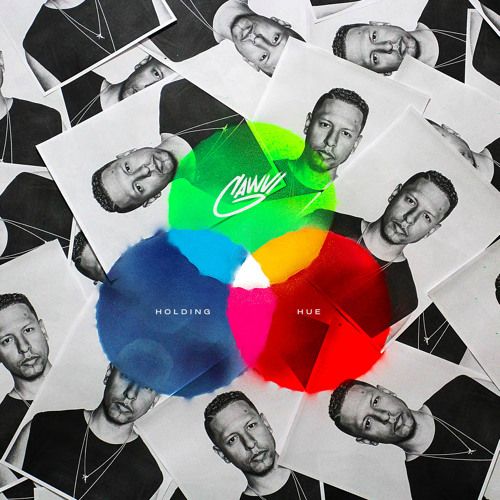 After releasing his first four-track EP Lost In Hue to great reception, GAWVI now returns with another four sublime tracks that showcase both his creative flair, and versatile production.

First up is the lead track “Desire.” With a nod to his hip-hop roots, the track neatly blends the aesthetics of the genre with elements of tropical house and R&B. Featuring the sublime vocals of Darrein Safron and a playful melodic top-line, “Desire” has the catchiness of a pop track while having the raw emotion of a soulful R&B jam.

With the impassioned vocals of Jocelyn Bowman, “Still Got Me” keeps the energy high with a switch to a double tempo middle eight, before “Don't Have To Feel Sorry” takes things into more relaxed realms. Rounding the EP off is “Free”, a moombahton and caribbean influenced dance track that brims with positive vibes at every turn. GAWVI explains the meaning behind the track;

"It's about wanting to be free from everything that's holding us captive, whether it be our thoughts or our circumstances."

Treating fans to four tracks across the pop, dance and hip-hop genre spectrum, GAWVI has successfully continued his progression into new musical territories.