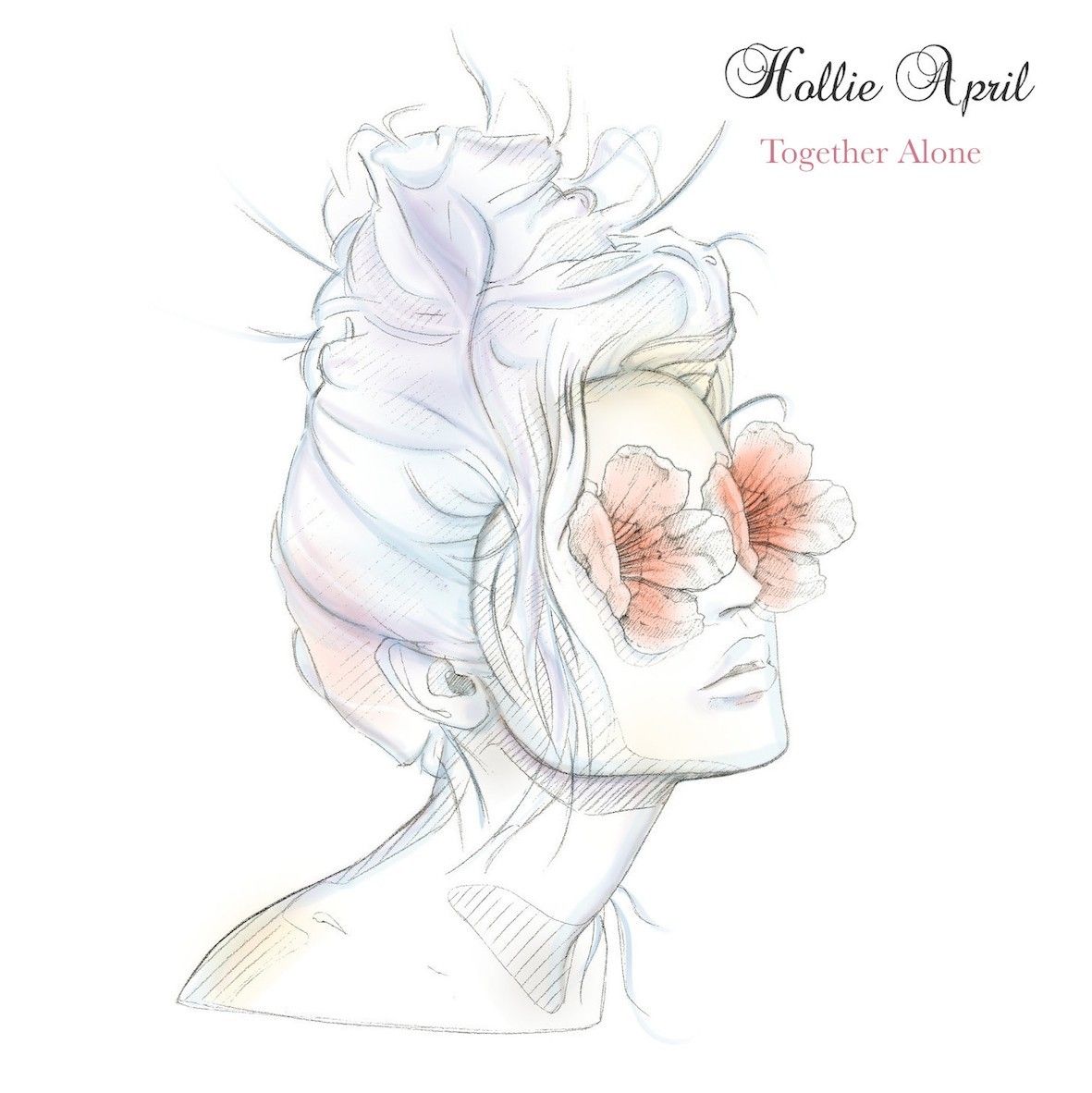 Born and raised in Gibraltar, Hollie April is a twenty-two year-old British singer-songwriter who has been writing and performing music professionally from a very young age. During her years as an undergraduate at Leeds College of Music, she represented the conservatoire at showcases for Sony, Island Records and Steinway before making her way onto the UK festival circuit, opening the main stage for the Gibraltar Music Festival and appearing at Gibraltar International Jazz Festival, the Steinway Hall London, GBC TV and BBC TV West Yorkshire.

Hollie April’s debut EP ‘Marionette’ has received airplay around the world, with her track ‘The Sun and the Sea’ being singled out for particularly high praise.  The song was officially endorsed by SoundCloud, who say “Hollie has an astonishing voice. It is clear and direct. She hits notes dead on and effortlessly glides across octaves. Accompanying herself with only an acoustic guitar seems fitting. It puts the focus on her singular voice, providing just enough of an anchor to get a sense of chord progression beneath the melody.”

Hollie April’s new single ‘Together Alone’ is released on 22nd September.  At times delicate and vulnerable, the song builds to a powerful crescendo that perfectly compliments the huge range and variation of tone in Hollie’s voice. Her brand of alt-folk is set to bring her music to an even wider and hugely appreciative audience.