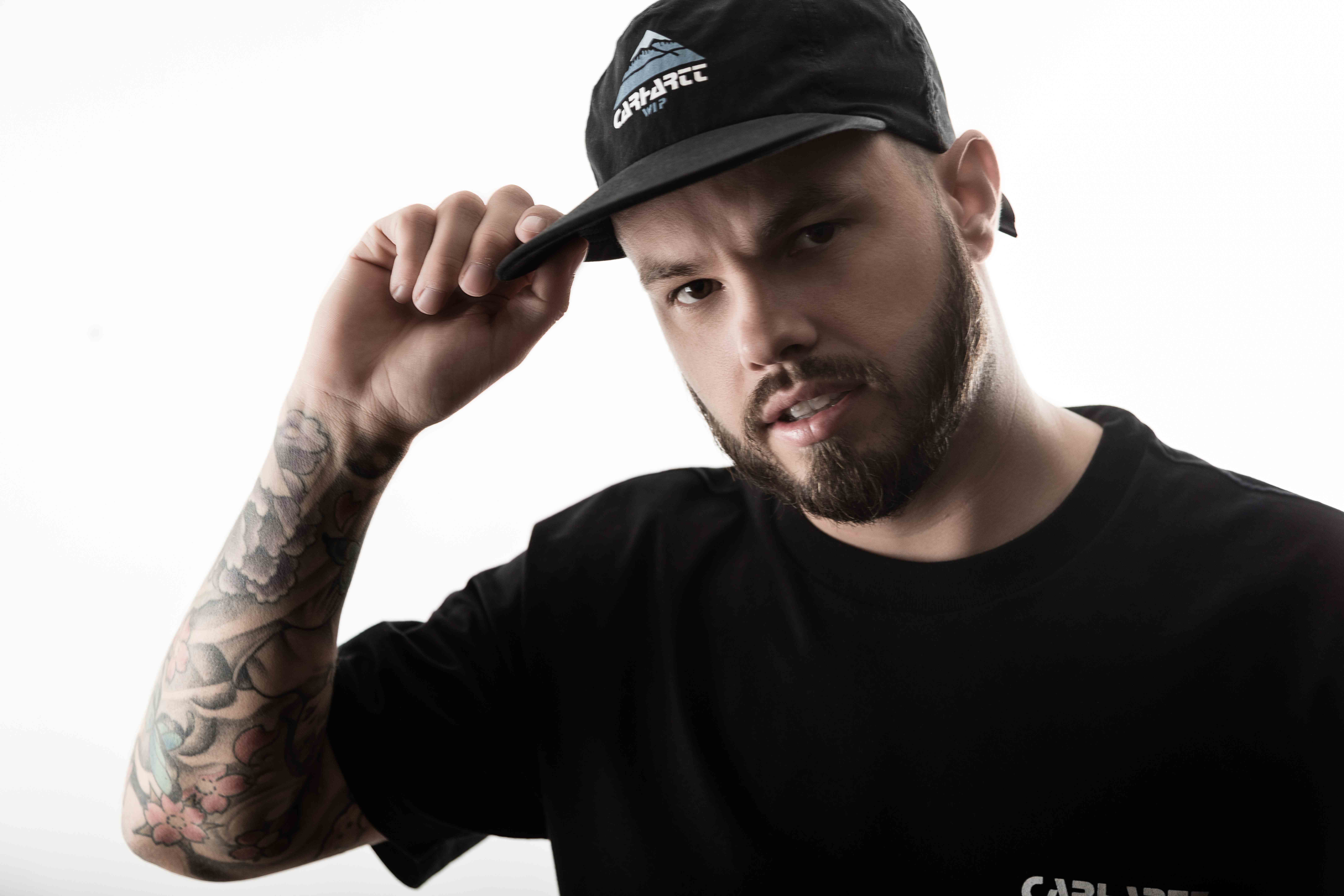 Holy Goof has revealed his debut album, ‘Globes’, will be released on 1 February via HGMusic (distributed by UKF). The 24 track album, which follows his acclaimed 2018 fabriclive release, features exclusive collaborations with peers including Chris Lorenzo, Notion, TS7, and FineArt, plus recent cuts with Jauz, and My Nu Leng.

The newly announced ‘Globes’ follows a phenomenal 12 months for Goof. 2018 saw remixes for some of dance music’s biggest stars, and a seal of approval from Drake’s camp for his bootleg of ‘God’s Plan’ (proof that his emerging UK bass house sound has got the rest of the world’s attention), viral live videos each notched up 100,000’s of organic views, and the year ended with a 3 month tour of America. With 2019 set to be his breakthrough year, Goof recently launched his ‘Globes’ UK tour, including his biggest London headline show to date at Electric Brixton, alongside dates in Bristol, Leeds, Birmingham and Bournemouth.

Born and raised in Coventry (just around the corner from the fish & chip shop once opened by Muhammad Ali), Holy Goof gave himself a musical education via hip hop and Helter Skelter tape packs before moving into UK garage, speed garage, dubstep, 4×4 bassline, UK funky, and bass house. This melting pot of musical influences – with a harder edge and plenty of bass being a common theme throughout – inspired him to translate these influences into his own early productions, picking up support from Flava D, Royal T, Zinc, and many more.

Now releasing on his own platform HGMusic, ‘Globes’ follows releases with Chris Lorenzo, DJ Zinc, My Nu Leng, and Jauz; remixes for Post Malone, Tiesto and Martin Garrix/Khalid; a collaboration with Jauz, and his viral hit bootleg of Drake’s ‘God’s Plan’.