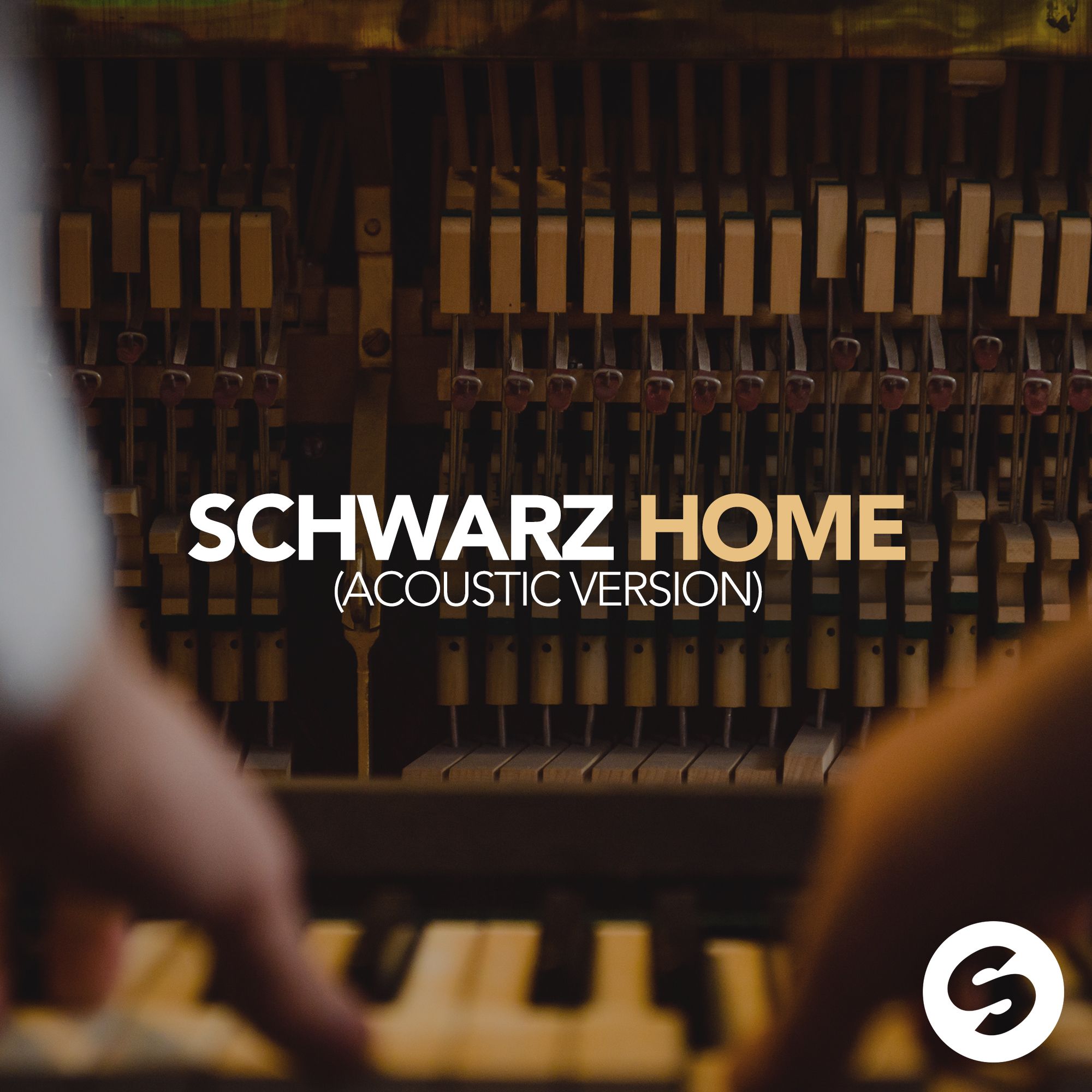 Earlier this year SCHWARZ released his single ‘Home’, a breathtaking piece of music where he merged orchestral spheres with electronic beats, unified by a nowadays scarce courage towards emotion, towards hymnody, towards voluptuous melodies. Now SCHWARZ is back with his gorgeous stripped down version of ‘Home’, which will reach many hearts for a second round and taking them home. Watch the video for the acoustic version of ‘Home’ here.

SCHWARZ is a new chapter in Roland Meyer de Voltaire’s life, following the end of his band VOLTAIRE. SCHWARZ (the German word for black) in terms of the black frame in films, in terms of the cinema space turning dark for just a moment, knowing that soon light will project a movie onto the screen making images move. With a voice that can cut like a blade and soothe like a feather, the German artist will touch many hearts.

When he was seven years old, Roland Meyer de Voltaire and his parents moved from their cosy, quiet hometown in Germany straight to a main road in a 13-floor building in the middle of Moscow. Cars were driving by with 100 km/h right in front of their window all day. Everything appeared a lot louder, darker and estranged. With all his heart he wanted to go home. Almost eight years later, still in Moscow, the picture had changed: He had friends, his first band, parties, early teenage sufferings and glories – and when the time came to move back to Germany, he didn’t want to go. Moscow had become the place where he had all his friends and he was about to lose them all at once.

“What I learned from this, home is not necessarily where you come from, home is about belonging. It’s where you have the people who make you feel at home. In times where a lot of people talk about “their” country which only they should have the privilege to call home because of their ethnicity, religion or given birthright. I just want to say this, home is a situation amongst people and that can include anyone, anywhere.” explains Roland Meyer de Voltaire about the meaning behind his new track ‘Home’.