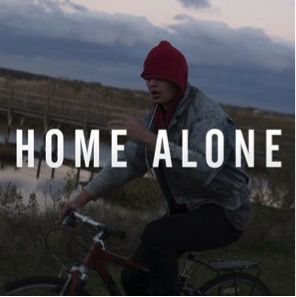 Check out the debut single from American actor and DJ, Ansel Elgort.

When not performing and creating music, Ansel Elgort is best known for his film roles in titles including The Fault in Our Stars, Men Women and Children, the Divergent series.