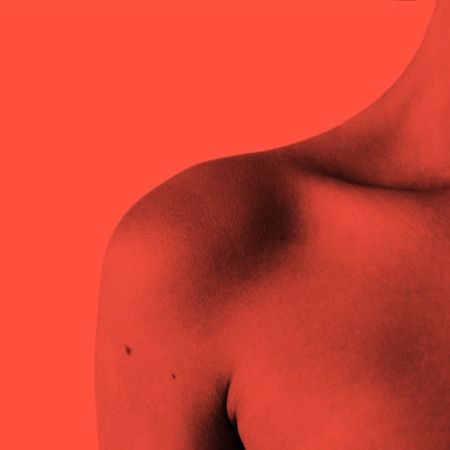 On the meaning behind the song, TS Graye explains "Honestly is about being in love with someone in spite of how they treat you. Even though other people don’t approve of you staying in a relationship, and can point to times when your partner has lied to you or treated you badly, you make excuses for that person, because you see them through different eyes. They have always been the way they are, and you have always known it, but you accept that they’ll never change and that you love them for it anyway. It’s an explanation rather than an apology — sometimes love is based on something so deep that you can’t explain."

Since the impactful release of the singer's debut 'MY2' in June, which was earmarked by many as one of the most exciting introductions to a new artist this year, support for the young starlet continues to grow. Having garnered half a million streams on Spotify alone, media support includes Guardian Guide, Complex, The Line of Best Fit, Clash and BEAT Magazine.

Self-taught, TS Graye learned how to produce and play piano from her bedroom in the West Country of England and has been writing two songs a week since she was thirteen. She has since become recognised as an artist of incredible talent and potential, and as such has been invited to numerous studio sessions, spending time with Flume, MJ Cole, ADP and Ebenezer, amongst others. She also recently collaborated with young, electronic music maestro Instupendo, with the resulting remix currently riding high in Hype Machine's Popular Tracks Chart. For the past few months, TS Graye has balanced writing with playing secret shows in Bristol, wowing crowds and stirring up a cult following in her native Bristol.

TS Graye cites influences as diverse as trip hop and the sounds of neighbouring Bristol (e.g. Massive Attack, Tricky, Portishead) but true to her generation she discovered most of the music she loves online (she references Lana Del Rey, Banks, Post Malone and Drake).