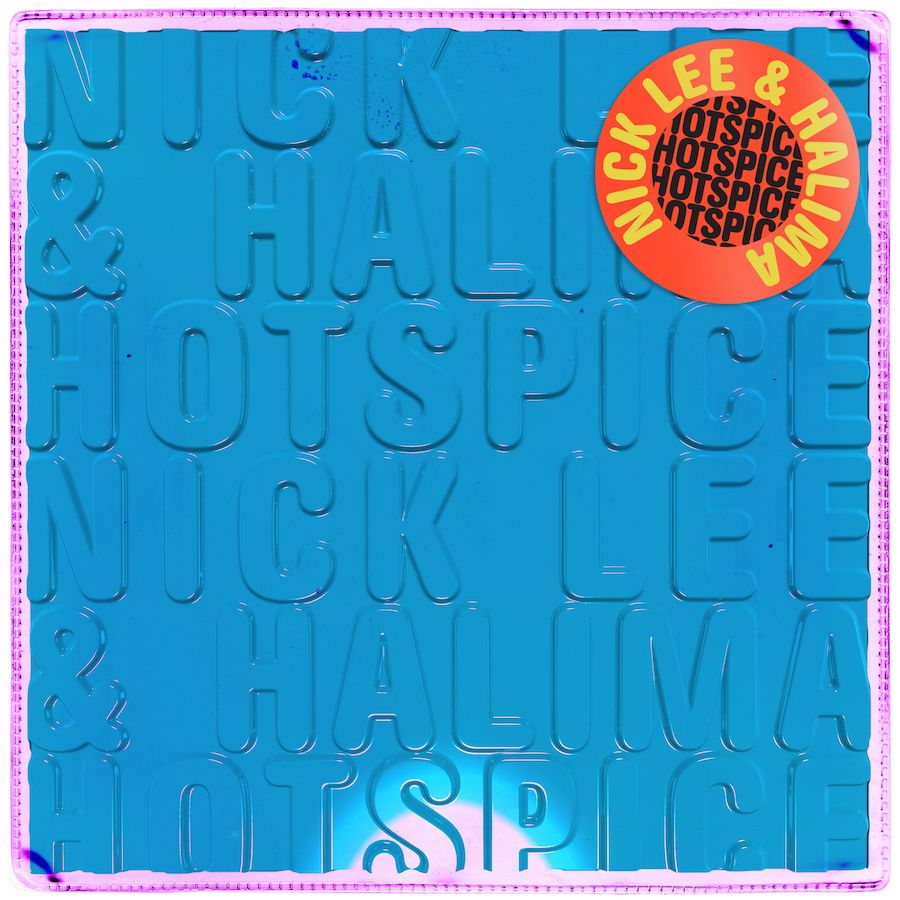 Nick Lee & Halima have unveiled their vibrant new production ‘Hotspice’, with the track set to serve as the soundtrack of the summer 2018 season.

A melodic masterpiece soaked in rich electronica and afrobeats sounds, ‘Hotspice’ takes its name from the British-Caribbean slang word. “Hotspice’ is that initial anticipation of a new ‘thing’. Someone you’ve just met at a party, they’re super cool, it’s about to be a cheeky night. The song embodies that sentiment," laughs Halima, who got familiar with the term while growing up in London, where she moved from Nigeria at a young age. “Nick said we should definitely put it in the chorus. “Hotspice, hotspice” came into the sound, I ended up recording it, and it stuck.”

Meeting as music students in New York (Nick at Juilliard and Halima at NYU’s Tisch School of Arts), Nick Lee and Halima came together in their dorm rooms to write and record the track, taking chords from Nick’s jazz background and fusing them with the modern electronica.

“‘Hotspice’ has a light-hearted message that is relatable to a lot of people,”says Halima. “We would love the song to be a summer tune that people can have fun with and enjoy.”

Laced with Halima’s dynamic vocal performance, ‘Hotspice’ is the perfect dancehall song for the summer and will be released on RCA Records on June 15th.