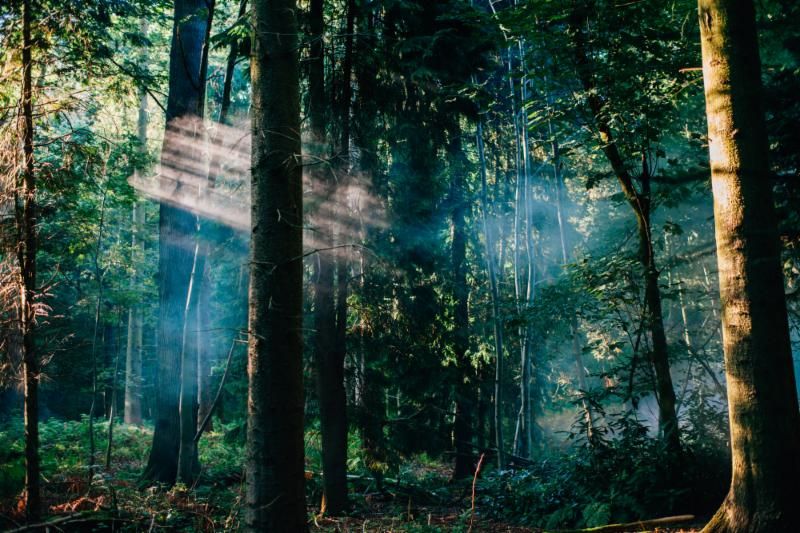 Curated by the illustrious Craig Richards and produced by the critically acclaimed Gottwood Festival team, Houghton is set to be the UK's only summer festival that fuses art, music and sculpture, whilst its licence uniquely allows musical programming of both sunset and sunrise. The phenomenal level of interest has meant an extra day has been added to the festival with the gates now opening on Thursday 10th August.

Joining the likes of Ricardo Villalobos, Nicolas Jaar, Floating Points, Seth Troxler, Hercules & Love Affair, Andrew Weatherall, Ben UFO and Horse Meat Disco, Houghton now announce the final wave of artists to the already extensive bill. All are either future stars or already experts in their respective fields, and a true reflection of Craig's expansive musical taste. There are also the first previews of some of the alternative and second sets some of the artists will be playing.

Move D has crafted himself a space within the dance music community as a true selector of all things eclectic. His reputation proceeds him from dancefloor to dancefloor and from field to field. He is a true festival icon and promises to bring a smile to the faces of any dancer with his selections varying from the most worldly left-field funk and soul to the ambient or bouncy house and techno. A truly untouchable selector and a master of his craft.

Also added to the bill is XLR8R's 2015 Artist of the Year, Man Power. Nestled somewhere in between the blurred genre boundaries of electronic music sits Man Power, the production alias of Geoff Kirkwood. He is equally at home producing cosmic, psych disco as he is ambient Balearic house or techno. Man Power is a true visionary and forges his own path and is a perfect addition to Houghton Festival.

Promising to be a Houghton Festival 2017 highlight, Howie B is preparing new music for an exclusive  live show, as he returns to the sonic template of his 1996 seminal ambient masterpiece 'Music for Babies'. This is in addition to his live performance with Borgar Magnason.

Alongside his performance as Cobblestone Jazz, Mathew Jonson is also now bringing his fledgling Freedom Engine project to the Norfolk countryside. In addition to these, Houghton will welcome Feel My Bicep's Hammer, Block9's Gideön, micro-house and glitch don Akufen and additional DJ sets from Andrew Weatherall and Calibre.

All artists have been personally invited by Craig to play, with an emphasis on the extra special. Spontaneous back to back sets will be encouraged, longer DJ sets will be the norm, whilst bespoke world class sound systems and production will be paired to stages and artists under a licence that allows them to be run as designed.

The festival is centred around a beautiful lake, set amongst thick deciduous woodland and plays home to a number of unique venues including an abandoned warehouse, subterranean bowl and a world renowned art and sculpture park. Set within the grounds of Houghton Hall, in a never before used area of the estate, it's only a 90 minute train ride from central London. The site provides a naturally artistic setting with a range of venues.

A graduate of Central St Martins and the Royal college of Art, Craig is looking forward to further curating an arts' program to accompany the estate's already impressive work from visionaries including James Turrell, Zhan Wang and Andrew Long. Further information about the art at the festival will be announced soon.

Houghton will quite simply be an outlet for Craig, Gottwood and their closest peers to express their creativity in a location like no other.