HOW TO DRESS WELL – LET U KNOW 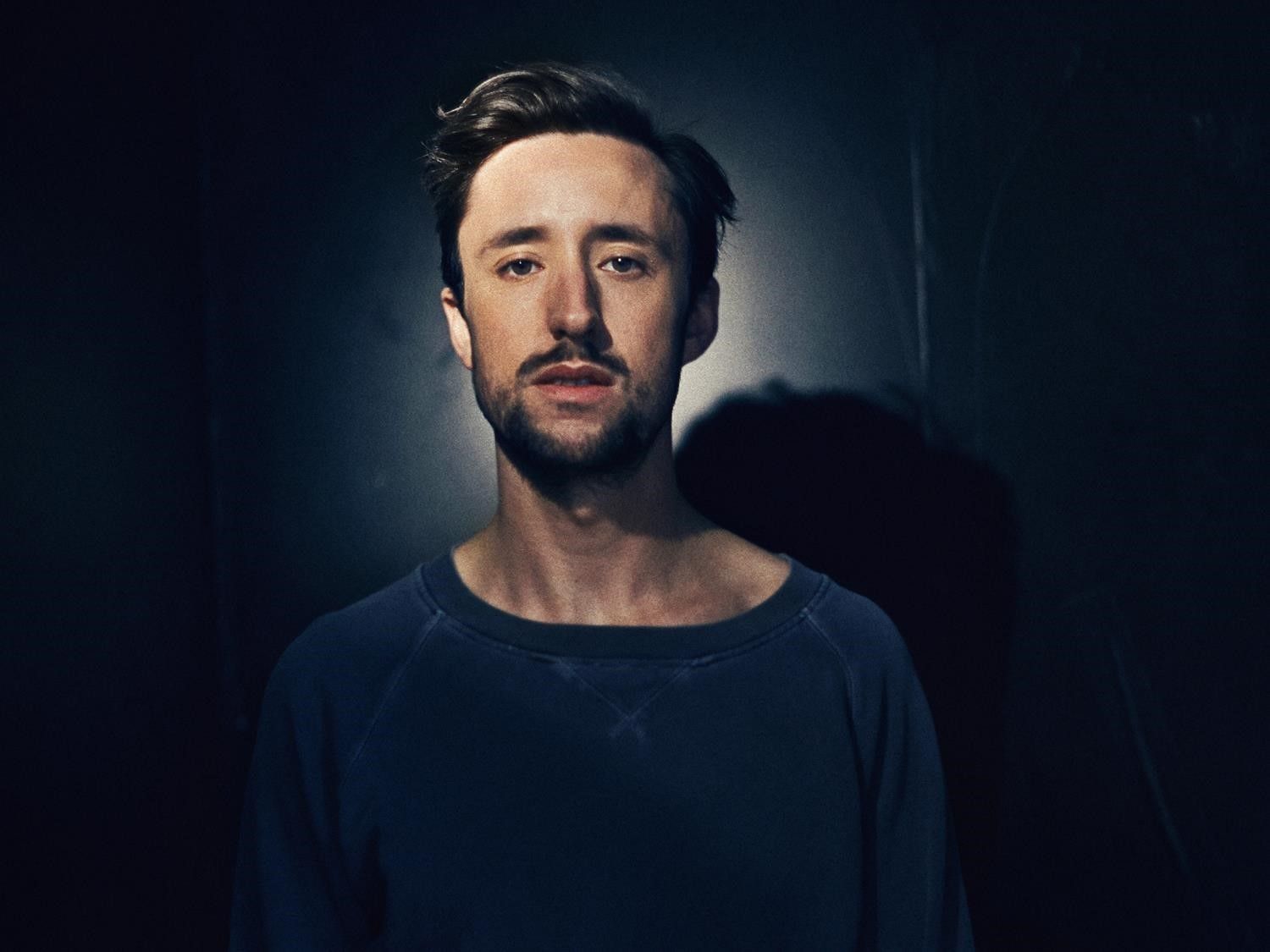 HOW TO DRESS WELL – LET U KNOW

How to Dress Well today presents a new song called “Let U Know,” a bonus cut from his new album “What Is This Heart?”. Krell insisted that this song come out before his next single from “WITH?” because, as he put it, “in singing ‘Let U Know,’ I discovered the title of my album and a lot of its meaning — I needed this song to be heard by people, even though I couldn’t find a place for it on the album proper. When I made this song, singing over a song originally by one of my best friends (“Let U Know” is a partial cover of a song by Krell’s friend oFF Love), a lot of what I’d developed on “WITH?” just came clear to me — these questions, these relationships with the past and the future, all this love…”

Krell has also announced an extended run of European dates for the Autumn, including appearances at Pitchfork Paris and his largest UK headline show to date at London’s Heaven.