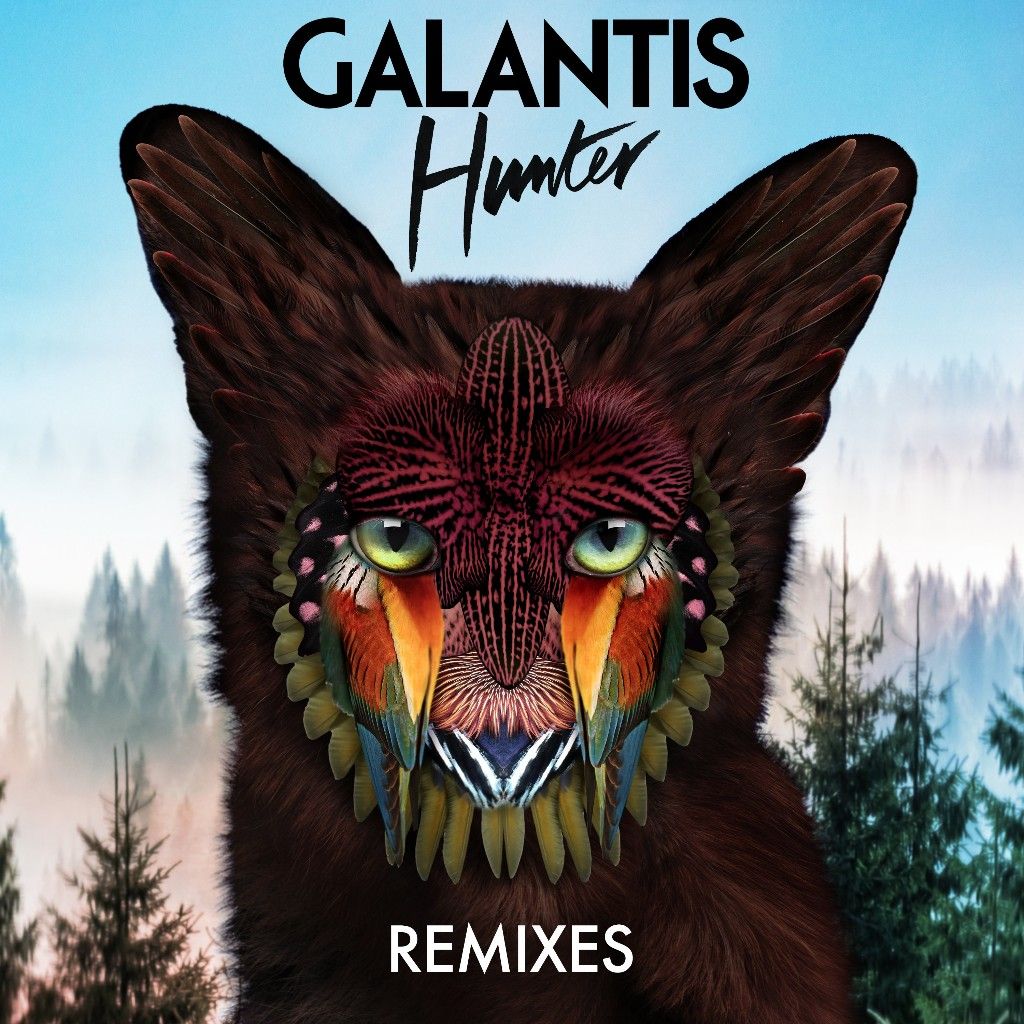 Following the release of their latest single ‘Hunter’, Galantis present a series of remixes from NGHTMRE & Rickyxsan, Henry Fong and Mike Williams. Additionally, the Grammy-nominated duo have reunited with Misha K, delivering an exclusive VIP Remix.

The original of ‘Hunter’ has achieved over 13 million Spotify plays to date. Another solid display of their signature production style, the duo’s latest serving adds to their astounding success. Earlier this year, Galantis performed a headline show at London’s Brixton Academy, which was the act’s biggest show in the capital. The duo recently conquered the mainstage at BBC Radio 1’s Big Weekend, and they’re now gearing up for a hectic summer ahead. In addition to playing several festivals across Europe and the States in the coming months, Galantis will return to the UK in August, where they will make notable appearances at V Festival and Creamfields.

About Galantis
The Swedish producers and DJs Christian Karlsson and Linus Eklöw of Galantis have proved that there is no stopping them, as they propelled through the scene with their debut album Pharmacy in 2015, which earned them two Grammy nominations. The album reached No.1 on the Billboard Dance album chart and their hit singles ‘Peanut Butter Jelly’, and ‘Runaway (U & I)’ both received gold and platinum status in several territories and has streaming numbers upwards of 430 million. Due to their energetic live performance, they have performed at world-renowned events such as Electric Daisy Carnival, Coachella Festival, Tomorrowland, Electric Zoo, Ultra Music Festival and Creamfields.