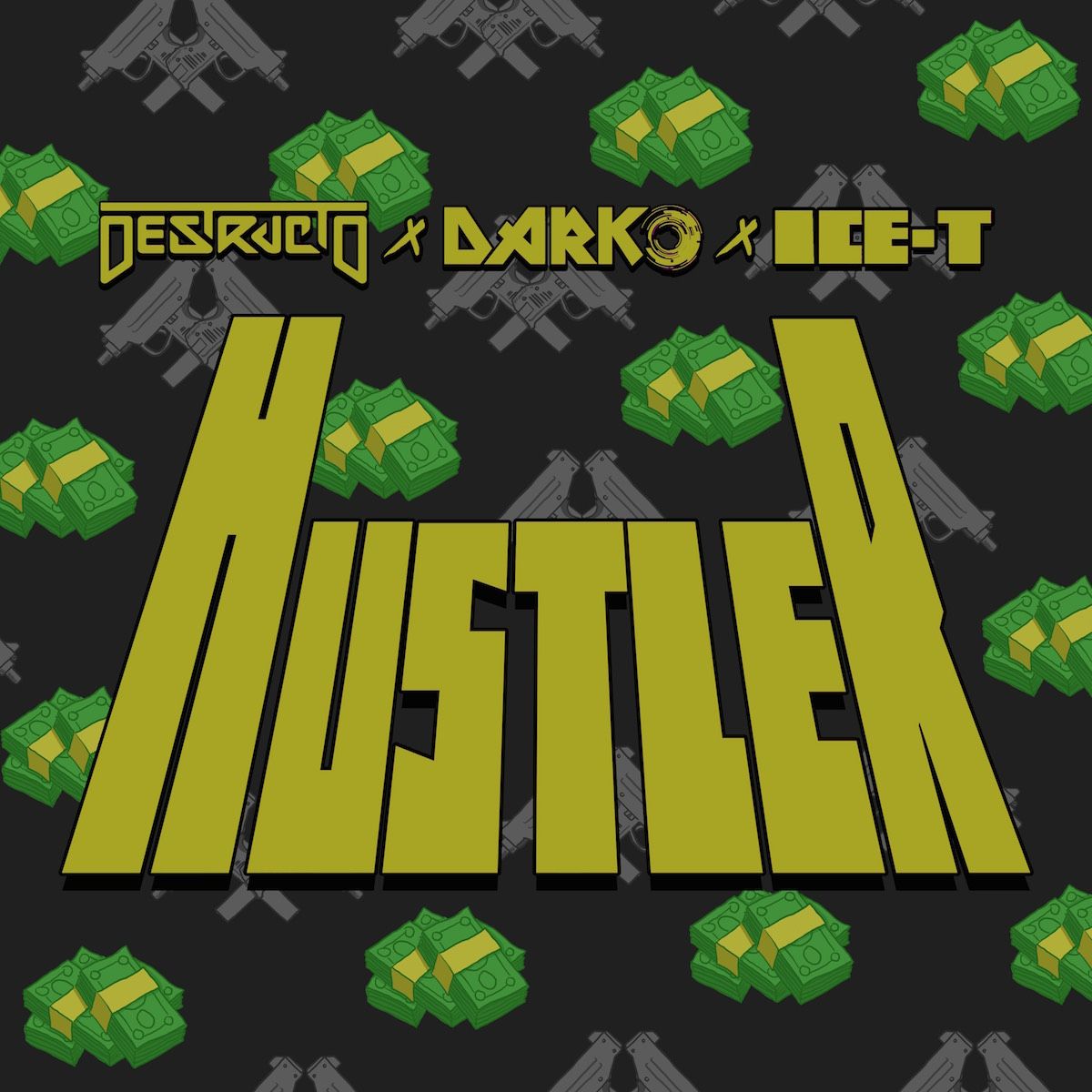 A hard hitting trap banger, Ice-T’s vocals are sampled from the classic ‘New Jack Hustler’, originally released in 1991 but never going out of style. The track brings new life to Ice’s vocals, creating the perfect anthem for dance music lovers worldwide and crossing the boundaries of EDM and hip hop.

Known for throwing a good time for hundreds of thousands of people via  HARD festivals and events, Gary Richards (aka Destructo) has collaborated with YG, Busta Rhymes, Freddie Gibbs,  Ty Dolla $ign, Kurupt, Too Short, and more. No stranger to collaborating with rap artists, the collaboration with DARKO and Ice-T was a natural progression to his career.

DARKO is an LA based DJ/Production team that was established in early 2018 and signed to the ADIO Music Group.  Since the release of their first single ‘No Names’ featuring Evante and Mozzy, they’ve been in much demand working solid all year round. DARKO recently performed at SXSW at the Colours Couture showcase, and will be attending 2019’s Miami Music Week.

Dropping just as the madness of Miami Music Week kicked off, the track is set to be a smash fresh off its release.  DARKO’s collaboration with Destructo is bound to be heard in clubs all around the city and into festival season.

Over the next 3 months, DARKO shows no signs of slowing down with releases lined up with Christina Milian, Tyga, and Waka Flocka Flame.

‘Hustler’ with Destructo and Ice-T is out now.