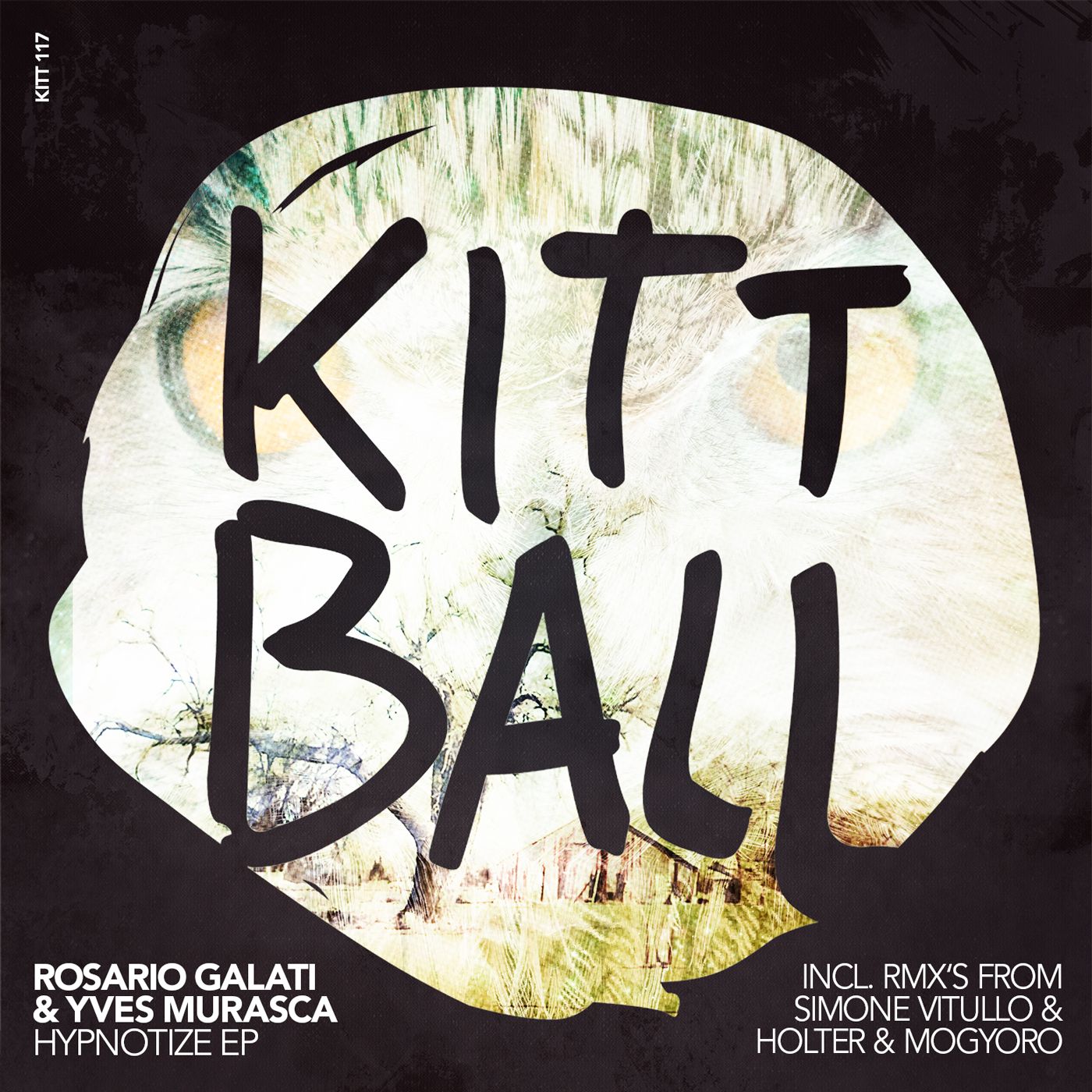 Known for working closely with Milk & Sugar Recordings as well as pioneering his Deepalma Records imprint over the last three years, Yves Murasca is a hot topic in the world of contemporary house music. Meanwhile, Rosario Galati has been cutting his teeth in the scene for a decade, releasing music under monikers such as Emmanuel Dunn and also part of the trio Sicily Pleasure before returning to produce under his birth name.

Empowered vocals and a warm bass drive ‘I Don’t Need You’ forward whilst numerous effects join heady horn riffs throughout. ‘Hypnotize’ then delivers soothing chords and dusky drones in a deep and poignant production. Next Up, Simone Vitullo’s remix capitalizes on prominent horns of ‘I Don’t Need You’ whilst generating an infectious groove until Holter & Mogyoro’s rendition utilizes drawn out breakdowns, floating atmospherics and uplifting piano.