HYTE had New York rave to their groove 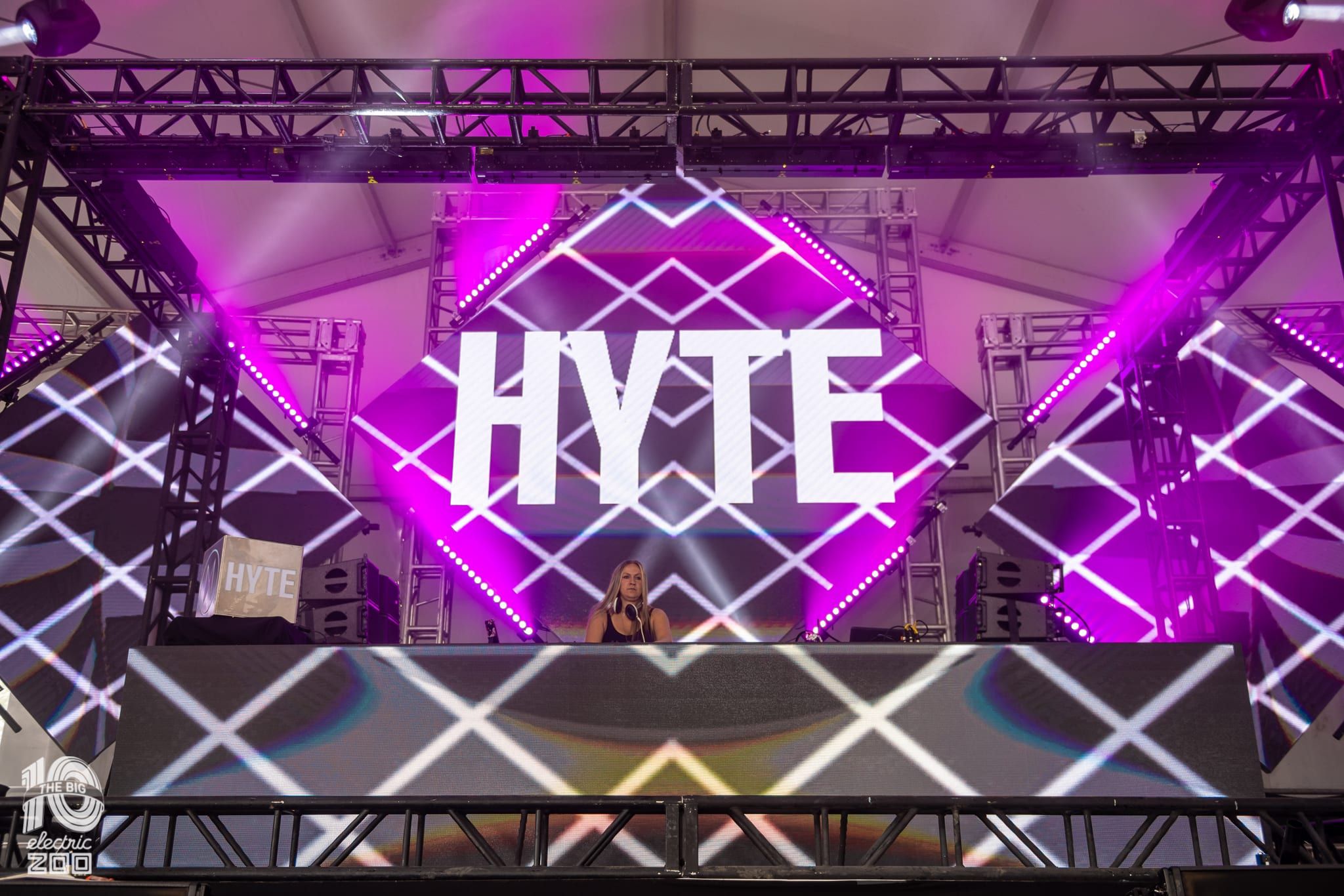 HYTE had New York rave to their groove

HYTE, well-known for outstanding underground electronic music events all over the globe, presented their latest collaboration on Sunday, September, 2nd with Electric Zoo Festival in New York and once again it proved the brand to be one of the most essential and exiting in the world of Techno and House. The performances by Chris Liebing b2b Dubfire, Pete Tong, Matthias Tanzmann and Gregor Tresher set the groove to this stage hosting.

The stage was expertly designed with the key elements of every HYTE show and, of course, had New York’s iconic skyline in the backdrop as the music began. Memorable sets came from a quality list of names on the HYTE stage: Things started to heat up with Gregor Tresher, who played a magical mix of techno that really got people into the groove. Matthias Tanzmann then stepped with an outstanding set of his infectious tech house sound, featuring plenty of cuts from his own Moon Harbour label as well as the best of the rest. With Pete Tong coming on stage, he really was the center of attention for the whole festival, and as ever came correct with his contemporary selection of up front sounds all mixed to perfection. Then came the legendary Chris Liebing and Dubfire, brothers in music, who really showed they had a great understanding as they took the crowd on a real journey. Chris played a few of his upcoming tracks from his much-anticipated new album Burn Slow, recently released on the infamous Mute label, and it was a real highlight of the festival.

Attention now turns to Amsterdam Dance Event, where HYTE will present another highlight event. It is across three stages at Mediahaven and features world class names like Chris Liebing, Loco Dice, Pan-Pot, Enzo Siragusa, Guti, wAFF, Andrea Oliva, Subb-an b2b Adam Shelton, and many more, then on November, 10th HYTE is coming to Eindhoven in The Netherlands to host a stage at “We Are Electric” at Klokgebouw with Chris Liebing, Marcel Dettmann, Robert Hood, Colin Benders live and Titia.