Secret Cinema & Egbert - I Can Feel It Rising EP 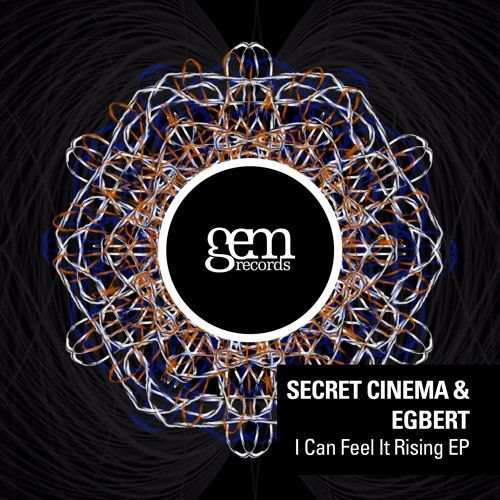 Secret Cinema & Egbert - I Can Feel It Rising EP

Secret Cinema & Egbert, the Dutch techno duo responsible for Maximaal which spent a year in the techno charts over 2016 and 2017, are back with one of their rare releases together.

The Gem Records label boss and Egbert have had synched brainwaves ever since their first encounter. Egbert was signed to Gem Records right away and they spent many hours together in the studio. Their hybrid back to back sets have headlined everything from major festival such as Awakenings to legendary clubs such as Watergate and Melkweg. So it’s actually quite surprising that this is only their 5th release in almost 10 years of performing together.

The release includes I Can Feel It Rising which as expected is some quality big room techno. And as always with this pair, it’s quite different from most of the stuff out there. No cliché’s of today’s techno, but loads of power that is guaranteed to work on the dancefloor. Track two is a solo by Egbert called Duister in the same flow as the A-side and with the same roof tearing capabilities.

I Can Feel It Rising EP follows up a string of strong releases on Gem Records from the likes of  Heiko Laux, Eitan Reiter, SQL’s album Sequel, Christian Smith & Wehbba and of course SILVER: Secret Cinema’s 25 year Anniversary box.