Emanuel Satie - I Get Deep 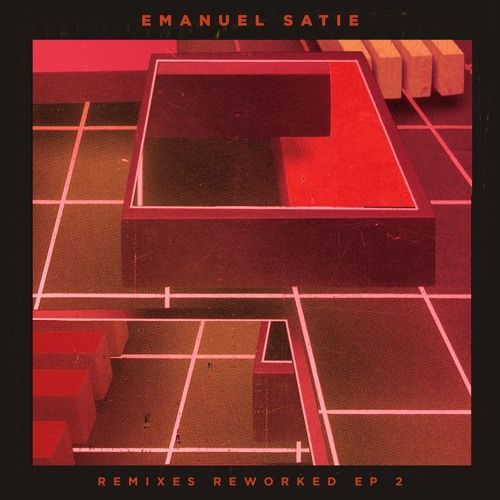 Emanuel Satie - I Get Deep

The up and coming German Tech House Producer is making waves in the Beatport Charts with his new rework of  DJ Le Roi's 'I Get Deep' Feat. Roland Clark (Late Nite Tuff Guy Remix).

Having been invited by Get Physical to create his own interpretation of the classic house track, Emanuel now sits at #3 in the overall Beatport Chart and #1 in the Tech House chart.

The DJ and Producer had an exciting 2015 having been named by Pete Tong as one of his favourite new producers, featuring in Resident Advisor's Top 100 charted tracks of 2015 and a busy touring schedule of top quality shows, most recently playing alongside Groove Armada in Fabric London's Main Room.