Don Diablo - I Got Love 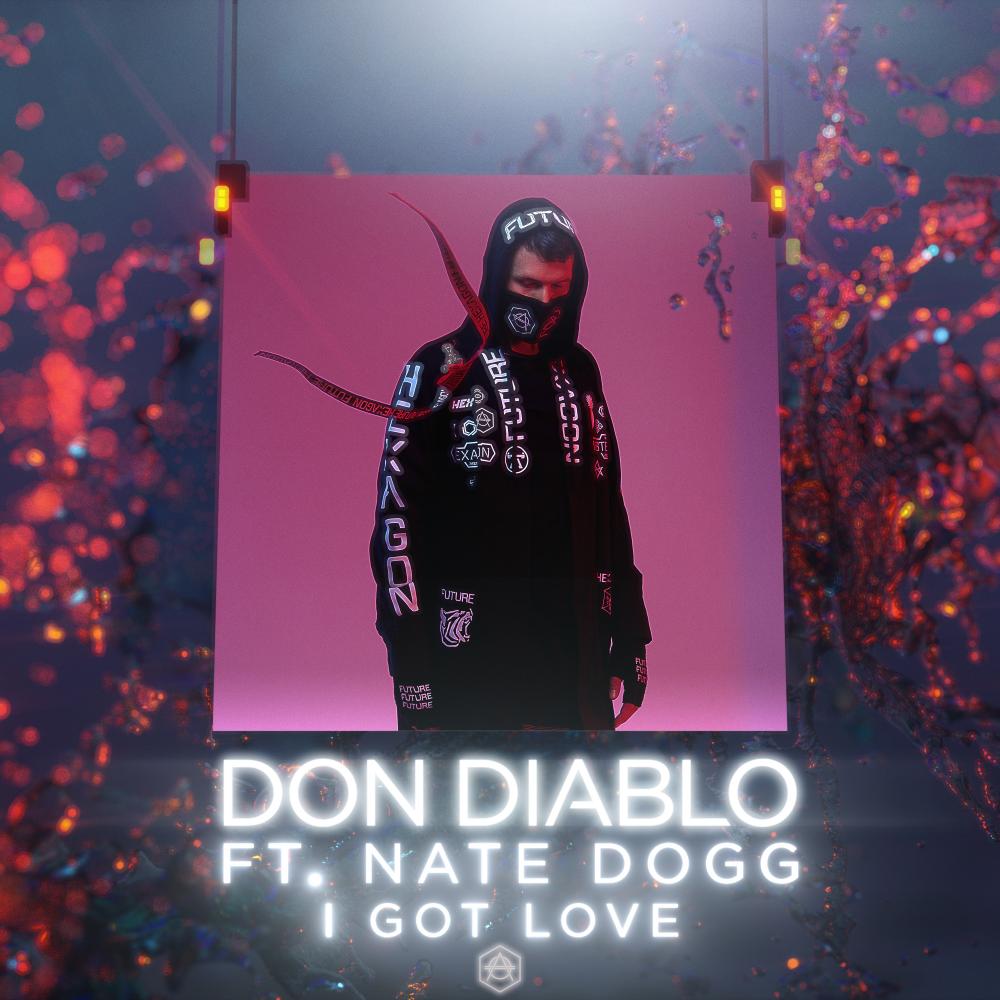 Don Diablo - I Got Love

On an everlasting hot streak, HEXAGON head honcho Don Diablo returns with his much anticipated new single 'I Got Love'. Named after Nate Dogg's eponymous hit tune, as well as featuring the late hip hop legend, the original's sound is honorably taken to an exciting future house level, courtesy of the Don's unstoppable energy.

Reworking the classic G-funk tune 'I Got Love' has proven to be a crowdpleaser during Don's recent live performances. Featuring Nate Dogg's well known vocal sample, the track closes out a banner year for the producer on a high note.

Released a day before his biggest solo show ever, in Amsterdam venue AFAS Live, this record resembles not only a wonderful tribute to one of hip hop's most acclaimed artists, but also a beautiful nod from the Don to his audience, thanking them for their ongoing support this year. The gesture couldn't be more appropiate.

Don Diablo: "I grew up listening to hip hop from legends like Dr Dre and Snoop Dogg. Nate Dogg was without a doubt the true voice of that hip hop generation and when he passed several years ago it felt like an end of an era. I always had a dream to combine my future house sound with that classic hip hop sound and this record definitely feels like something I can now scratch off my bucketlist as a producer!"

ARTIST INFO
As a founding father of the Future House movement, it’s evident why Dutch DJ/Producer Don Diablo is considered a pioneer in dance music. Currently ranked #7 in the DJ Mag Top 100 Poll – making him the highest placing artist in the Future House category – Don has earned praise from talent and tastemakers across the globe for major hits such as ‘On My Mind’, ‘Take Her Place’, ‘What We Started’, ‘Chemicals’ and ‘Cutting Shapes’ and more recently his sophomore album ‘FUTURE’, released early 2018.

For his own songs, Don has had the privilege of collaborating with artists such as Gucci Mane, Diplo, Emeli Sandé, Calum Scott, Ansel Elgort, Kelis, Alex Clare, Dragonette, ARIZONA and Tiësto to name just a few. In addition, Don is also a hugely in demand remixer and his remix portfolio includes the likes of Kygo, Martin Garrix & Khalid, DJ Snake & Justin Bieber, Ed Sheeran, Rihanna, Bastille, Madonna, Birdy, Chainsmokers & Coldplay, MØ & Diplo, and many more. That catalog of hits has led him to be ranked the #1 Most Played Producer of 2018 by 1001Tracklists.

A packed global tour schedule sees him play in excess of 150 live shows a year, taking to the mainstage of renowned festivals Tomorrowland, EDC, Creamfields, Mysteryland, Lollapalooza and Ultra, whilst also selling out his own shows in major venues throughout the UK, US & the rest of Europe, including his show at AFAS Live in Amsterdam, December 8th.

Don Diablo – ‘I Got Love’ (feat. Nate Dogg)
Out now on HEGAGON