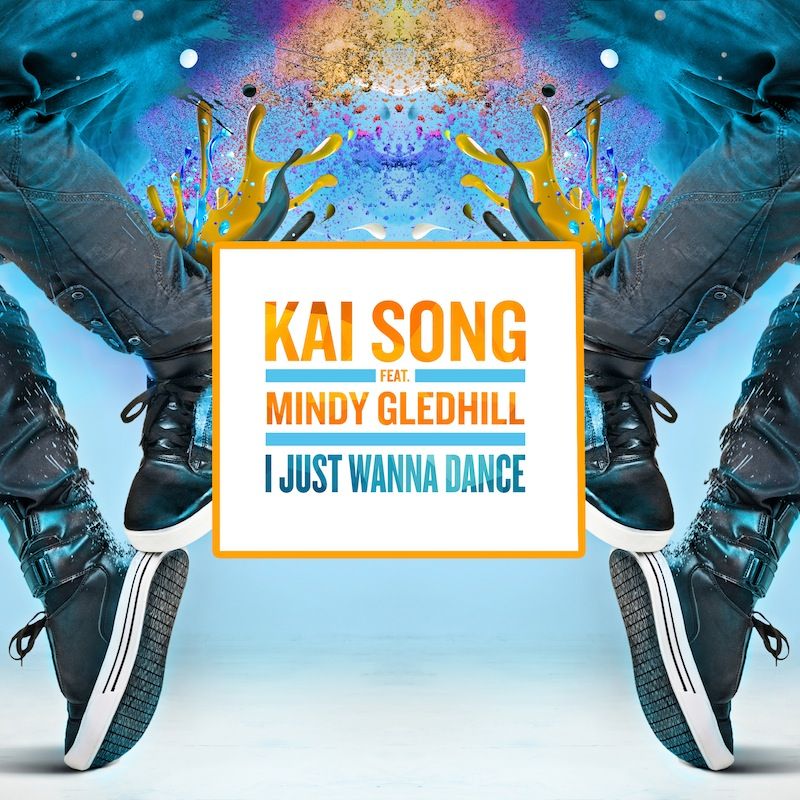 Pre-teen producer Kai Song releases his newest work, “I Just Wanna Dance” featuring Mindy Glendhill. The young upstart had picked up notable DJ gigs by the age of nine, from parties at Pacha NYC to appearances on Good Morning America.

Maturing both as an adolescent and an electronic artist, complete original production marks a major step for Kai Song. With his latest released on Ultra Music, Kai Song works “I Just Wanna Dance” and proves his readiness. The new single embodies summertime dance flavor through progressive house builds and joyful melody, perfectly paired with vocals from Mindy Glendhill.

About Kai Song
It’s rare to define a child as a prodigy, but with the skills of those three times his age and a father who is a professional in the field and has taught him since the age of three, but DJ Kai Song has all the attributes of one. DJing is literally in his blood and he’s not afraid to show it.

With numerous performances across country, ranging from clubs such as the legendary Cielo and Pacha (NY), and events such as Daybreaker, the NY International Auto Show, MLS games at Red Bull Arena (NJ), Mercedez Benz Fashion Week and going on his first 18-date summer tour, to releasing his first mix album on Ultra Music, this 12-year-old DJ prodigy has accomplished more in his young career than many DJs have dreamed of in their lifetime.