Harmonic Heroes - I Lost My Keys 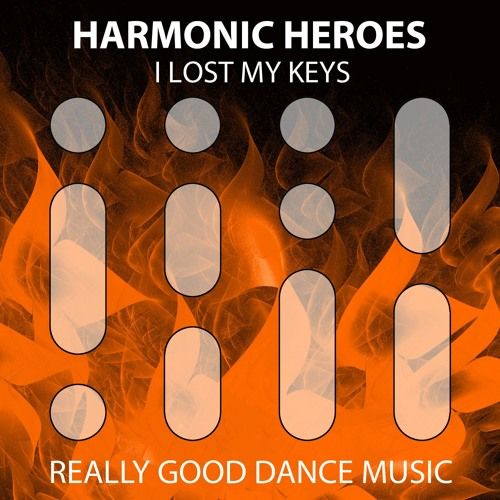 Harmonic Heroes - I Lost My Keys

Rising star Harmonic Heroes has been putting his name behind some remarkable efforts in recent months and he’s piled up impressive productions such as: ‘One 3’, ‘When I Met You’, ‘Shady People EP’ and ‘Roses Remix’.

Hailing from Dallas, Texas, the up-and-coming DJ and producer has been an ambassador for his own style of electronic music, dabbling into Progressive, Deep House, Chill Out and House sounds and picking up massive attention along the way. Brad Huggins, the mastermind behind the Harmonic Heroes project is currently building up towards his much anticipated three-track EP, ‘Shareware’, which will be released on the 23rd of November, 2015. Whilst he gave a sneak preview of one of the tracks, ‘Giving’ via a free download offering, he is now  releasing an additional freebie track from the same package, by the name of ‘I Lost My Keys’. Boasting highly original Progressive House, Deep House, Chill-Out and House flavours, ‘I Lost My Keys’ is truly a showcase of Harmonic Heroes versatility in the studio.  Starting with a mellow piano arrangement, Harmonic Heroes introduces a processed vocal to spice things up, whilst putting in a deep synth bass-line, blessing the lower end of the frequency spectrum. A 16th based House-style groove is devised, whilst the single later transcends into a half-time bass-led drop, accompanied by intricate drum patterns. ‘I Lost My Keys’ gains momentum once again and heads into a more uplifting tract, whilst adding depth with the use of the string arrangements, before ending with a softer feel.

You can now download and enjoy Harmonic Heroes’ latest effort ‘I Lost My Keys’, together with his previous offering ‘Giving’. In the meantime keep an eye out for his up-coming banger ‘Shareware EP’ which is due to be released very soon.