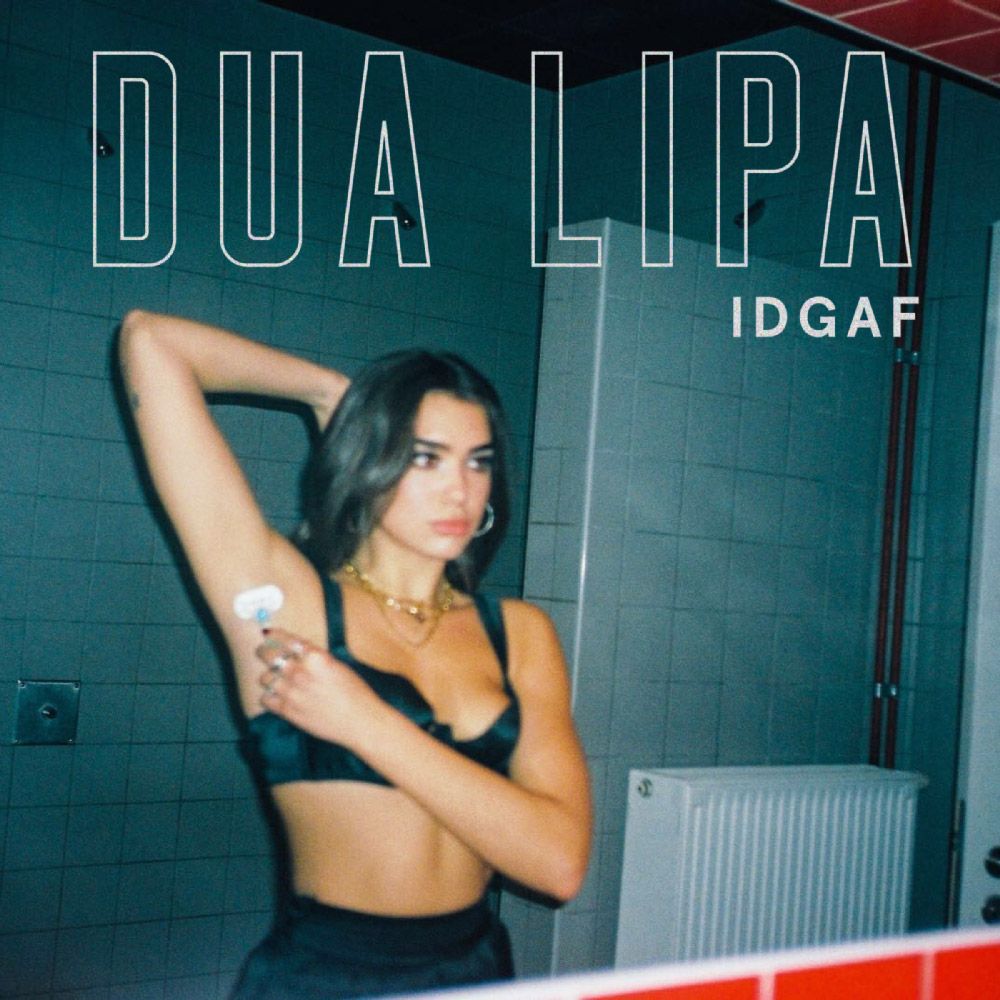 Dua Lipa today confirms that the next single from her acclaimed debut album will be ‘IDGAF’. Accompanying the single is an official video directed by Henry Scholfield, who previously directed Dua’s iconic video for ‘New Rules’. ‘IDGAF’ is available to buy and stream on all platforms.

Already a fan-favourite and sitting at over 40 million streams on Spotify, ‘IDGAF’ is the sixth single taken from Dua’s album. The video sees Dua’s softer side in a battle with a cold, empowered alter ego. The creative concept was designed by Mosaert (Paul Van Haver AKA Stromae and Luc Junior Tam) in collaboration with director Henry Scholfield who had all previously worked together on Stromae’s videos. Speaking on the process, Scholfield said: “We wanted to embody the sense of empowerment in the track, whilst going beyond the literal breakup context. We had in mind a visual of the internal struggle, showing the two sides of Dua’s emotive state, like an argument with someone you love. The strong Dua at first berating then eventually persuading her weaker alter ego that they both don’t give a f***.” On making the video, Dua said: “I’m so excited to finally share this video with everyone. It took us 22 hours to shoot this video and with the best people and team magic happens. This video is about your stronger and weaker side fighting with each other only to realise that self love is what will help you overcome any negativity that comes your way. I hope you like it as much as we have loved making it. ‘IDGAF’ was co-written by Dua, MNEK, Larzz Principato, Skyler Stonestreet and Whiskey Waters.

From worldwide touring, number one singles, multiple award wins and record-breaking streaming numbers, Dua ended 2017 as the most-streamed woman in the UK with over 8.5 million singles and 1.3 million albums sold worldwide, and the 10th biggest album overall. Now looking into the new year, Dua is soon to embark on an expansive UK arena tour culminating in a sold out hometown show at London’s Alexandra Palace.