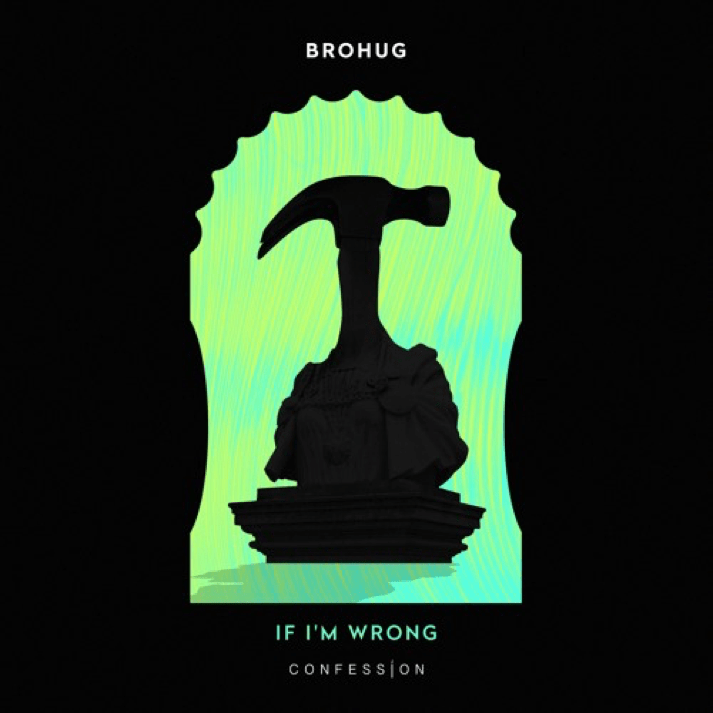 Riding high off Loge21's heavy 'Just Bass' EP release 1-week prior, Confession has returned with a cut from Stockholm based trio BROHUG. 'If I'm Wrong' is now available to stream and purchase via all platforms by way of the link below.

BROHUG are no strangers to Tchami's label, having released 3 previous tracks on Bresso's imprint. 'In The Morning', 'Bulldozer', and 'Beatless' were all very well received by followers of the label, and have absolutely made an imprint on new & old fans alike. 'If I'm Wrong' has been featured in countless sets from Tchami & members of the PMF crew, and is a house leaning single with an infectious vocal cut, and a punishing drop.

This release serves as BROHUG's 4th release via Confession and will surely be well received, as fans have been asking for the track for some time!

Fans can expect future tracks from BROHUG via Confession, and other up & coming producers very soon. Stay up to date and follow both BROHUG and Tchami’s label via the socials as linked below!