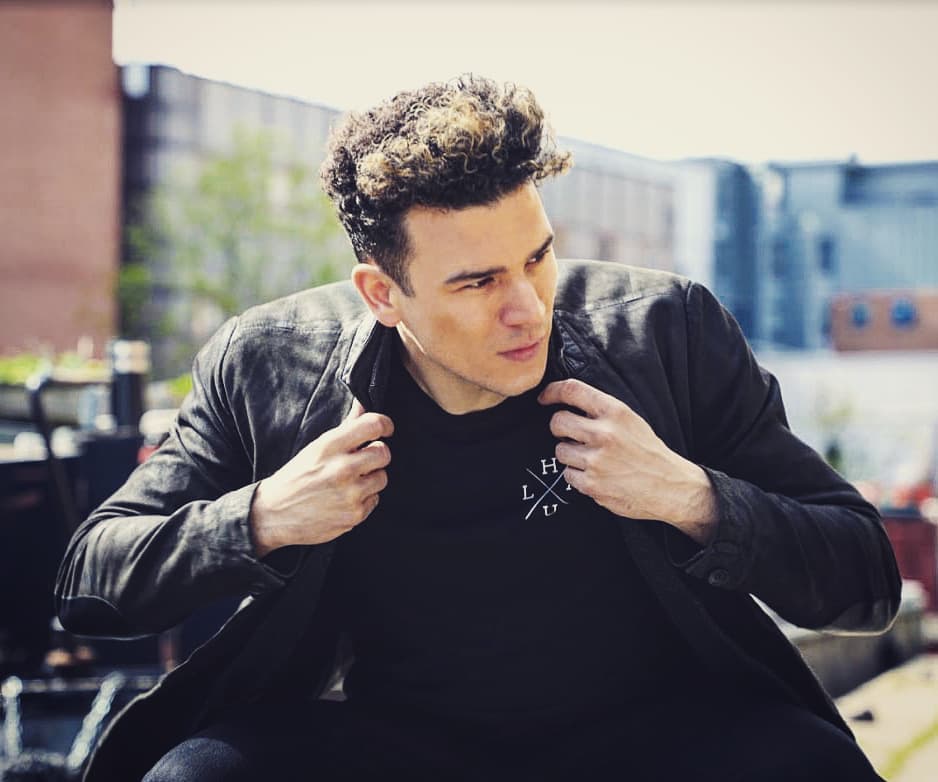 A hard-hitting electro anthem for finding love and holding onto it, laced with sincere sentiments and bubbling with retro synth sounds, ‘If You Found Love’ a co-write by London producer Phil Whitehead and acclaimed singer Christopher Haul recalls the best of 80’s and 90’s electro-pop music beginning the emergence an exciting new collaboration on its release this summer.

Whitehead is somewhat of an enigma, stepping out from a musical theatre background into pop whilst Haul who’s distinctive vocal also features on the single is already well and truly in the limelight with his acclaimed EP ‘Something’s Changed’ being featured on ITV’s This Morning and having modelled in major campaigns for Ted Baker, Perry Ellis, Virgin Media and Lucozade. It was an advertisement in The Stage magazine that bought the two from seemingly different paths together. Their collaboration, produced at London’s legendary Smokehouse Studios is built on this contrast to find nuances in their music that are both flamboyant and dazzling yet sensitive, deep and touching on emotions for a heart breaking yet upbeat affair.

‘You’ve got to treasure it, grab onto it’ describe the lyrics, in a yearning for living in the present moment. If you fall in love you should cherish it and hold onto it. It’s a track that would feel at home in a nightclub and likewise in a more introverted melancholic headspace, with layers that can feel as deep as you let them. The video for the single sees Haul in London, perhaps reflecting on love or searching for it amongst London’s top landmarks. Parliament, Carnaby Street, The Tower of London and more become rocked with vibrant colours and moods, reminding us of the vibrancy and multi-cultural essence of our very own capital.