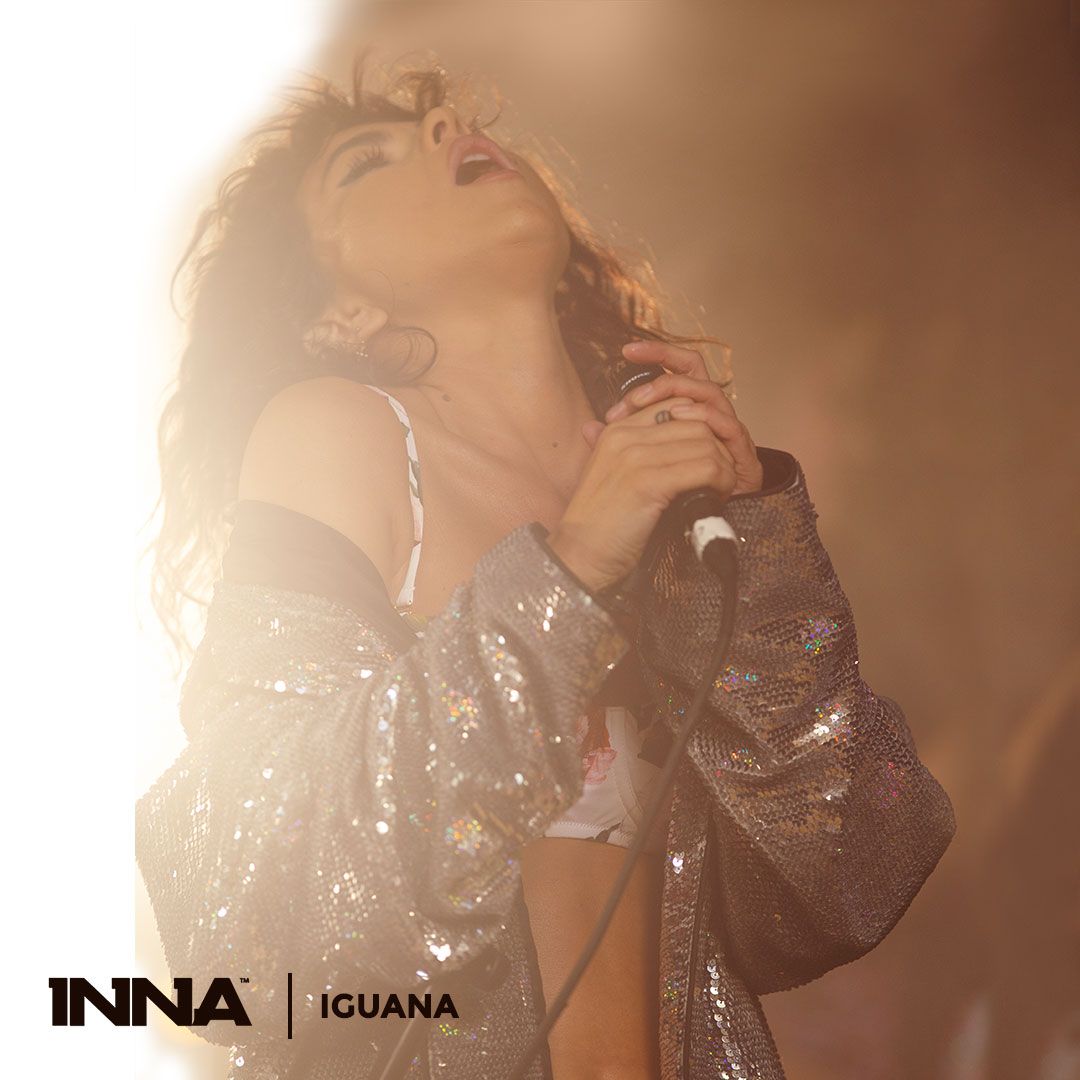 After amassing over 5 million streams on her first single, INNA returns with the second song off forthcoming album, Iguana. The 11-track album YO is written entirely by the artist in Spanish and produced by David Ciente.

Iguana is a story of survival, an eclectic mix of sounds that create an exotic, fresh piece of music. A new sound, and an of intense chapter that reveals an unexpected side of INNA. A side that is crazy, with no boundaries, no limi ts, and all for the love of music. INNA’s killer attitude shines through on this record with flavours of pure joy and freedom.

Iguana is an empowerment song, as well as RA with a positive message about a girl who is drunk in love, who suffers, is jealous, but who manages to surpass the despair and moves on “to dance without him”, said INNA.

The music video is available now, directored by Bogdan Păun and Alexandru Mureșan, and produced by Loops Production. Released under Jay-Z'srecord label, ROC NATION, YO has been in the making for over 2 years, and each record on the album comes with a state-of-the-art music video.