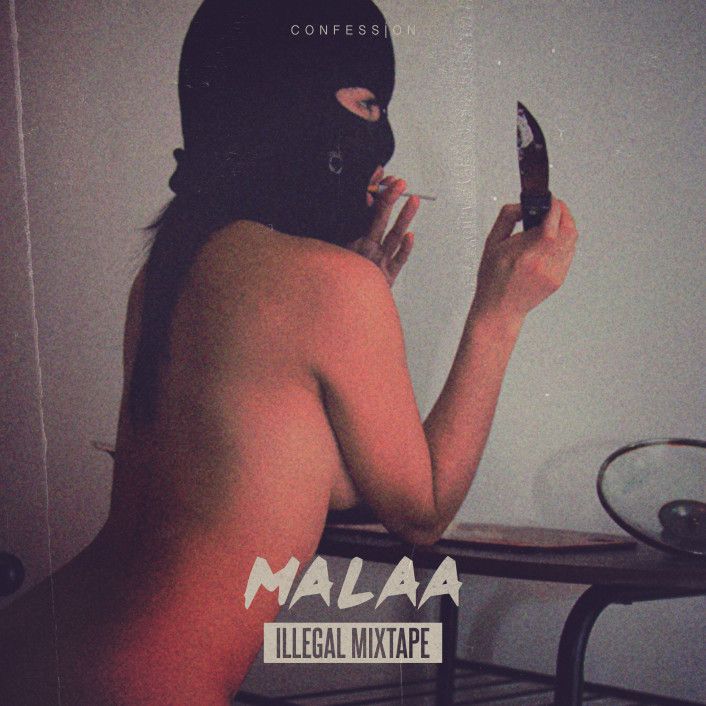 Having released two singles earlier this year from the Illegal Mixtape to tremendous fanfare, Malaa’s highly anticipated project is now available via Confession. A 12-track mixtape showcasing a brand new Malaa collaboration alongside 10 unreleased tracks from producers he both respects and admires – the product showcases his adept ability as both a producer and tastemaker alike.

While fans may already be well accustomed to the sounds of Malaa’s ‘Bylina’ and ‘Contagious’, other highlights from the mixtape include a genre bending collaboration with Gerry Gonza on ‘React’, and never before heard tracks from the likes of Jace Mek, Dillon Nathaniel, Maximono, Ghostea, Bellecour, Dateless, FromDropTillDawn, Skitzofrenix and Jurgensen. These productions range from heavy hitting prime time tracks to late night club cuts, and display an enormous degree of versatility from all artists involved. If that wasn’t enough, the mixtape comes paired with a masterfully crafted mix of all 12 tracks by Malaa himself, providing an hour of seamlessly blended ‘G-House’ that so many fans have come to know and love.

Just a week after the release, Malaa is embarking on a 6-date tour supporting the Illegal Mixtape. Spanning from West to East coast and equipped with an arsenal of brand new music, Malaa fans are in for quite a treat this spring. Kicking off in Vancouver and ending in Detroit, the short yet jam-packed tour will undoubtedly be one to remember. The full list of dates can be found below; be sure to follow both Malaa and Confession for updates on the tour and further Tchami curated releases!