Junge Junge - I’m The One 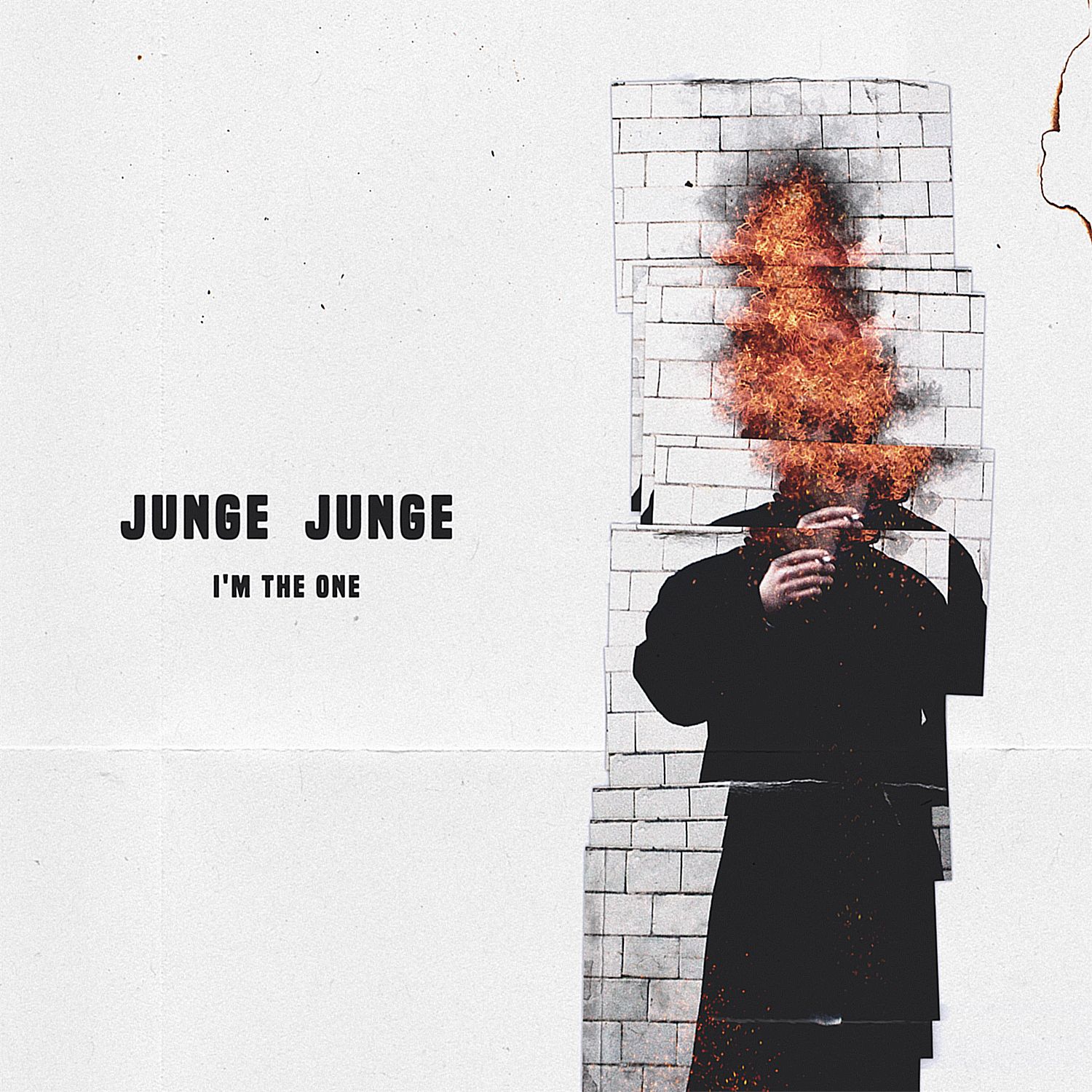 Junge Junge - I’m The One

One half Rochus Grolle holds credit and has remained one of Germany’s most prolific DJs of the early 2000’s, along with notorious music producer Michael Noack, the duo formed Junge Junge as an experiment to fuse together their own unique and individual styles, as well as an opportunity to boldly merge similarly charged influences. Following a few busy years of extensive touring, during which they have performed at top festivals such as Pacha Ibiza, Germany’s Magnetic Festival, HYTE on New Year’s Eve in Berlin and WET Open Air – and the duo’s tour schedule will only continue to grow, as 2017 will see Junge Junge combine large-scale bookings, with smaller, more intimate club performances.

After the release of stand-alone single titled ‘Postcard’ released earlier this year, the pair still continue to enchant and impress, although their tech-house leanings are somewhat distanced from much of their studio output’s sound, Grolle and Noack also hold remix credit for like-minded, well established artists such as Glashaus, Charlie Puth, James Arthur and Avicii, to name a few.

Junge Junge’s latest single titled ‘I’m The One’ is an atmospheric cruise through texture and emotion. Complete with warm, enticing, synth-fueled melodies, methodical percussion and serene vocal work, ‘I’m The One’ further demonstrates the German duo’s impressive attention to detail, and effortless aim in songwriting ability.

Speaking on latest single ‘I’m The One’, Junge Junge comments: “This is a special song about being there to support the people you care about through difficult times”.