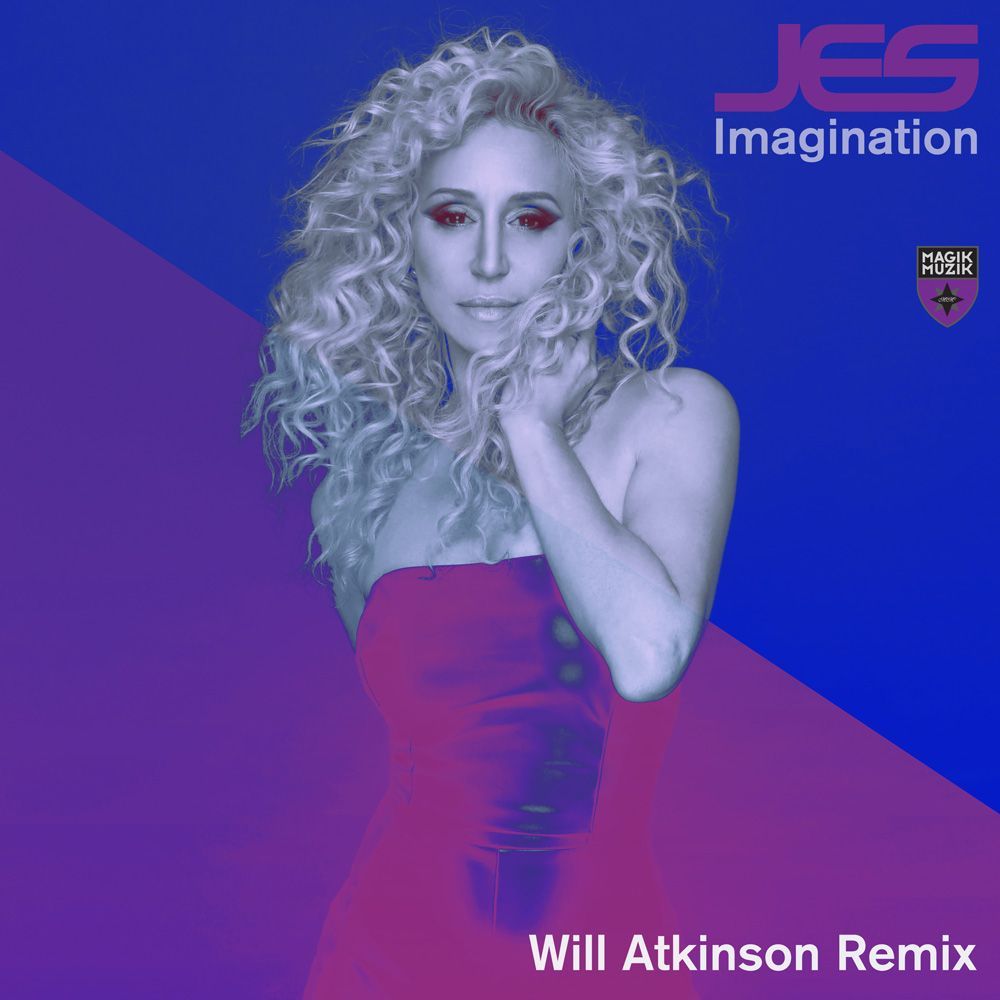 Seeing the light in 2008, ‘Imagination’ was amongst the first post-‘Rush Comes’ solo material from the now universally renowned artist, JES. Originally remixed for clubfloors by Tiësto, Kaskade and others, the track spearheaded a monster solo breakout for the American singer, swiftly hitting the #1 spot on Billboard’s Dance Airplay chart.

The first single to arrive from ‘Memento’ – JES’s forthcoming part-retro/part-‘future-spective’ album, ‘Imagination’ has landed in the remix hands of Will Atkinson. Now if you think Will’s about to be daunted by its glittery, garlanded really-rather-accomplished past… think again. In fact screw it, we’re going to say it – Atkinson’s arrived with a remix of such vision, scope & eminence, the only thing he has to worry about is ever bettering it!!

Letting JES’s ‘Imagination’ run away with him, over nine minutes Will’s rework takes it to any number of new dimensions. Tapping into its emotional core from the outset, his production makes a lightning quick connection with her song. Rolling JES’s opening refrains over crisp breaks and then capitalising with 4/4 beats, he brings in a beast of a b-line and an irresistible riptide of surging sub-riffs. Will then deftly clicks it over into a thumping progressive tract, allowing – through pathos-soaked pads, synths and endless FX detail, that emotion to swell. Finally – right when you think it’s topped out and hasn’t anymore road to run, he stunningly upscales again. With a break picked out by authentic guitars strains and heart-seeking chime, Will finally eclipses all with the kind of mainline uplift your night simply won’t recover from.

Outclassing, outgunning and out-rocking the not-exactly-lightweight likes of Tiësto, et-al – that’s hyperbole, right?! Then you are naturally duty-bound to call us out on it! Trick is, to do it… you gotta check it! And here’s where (https://magikmuzik.choons.at/imaginationremix)!