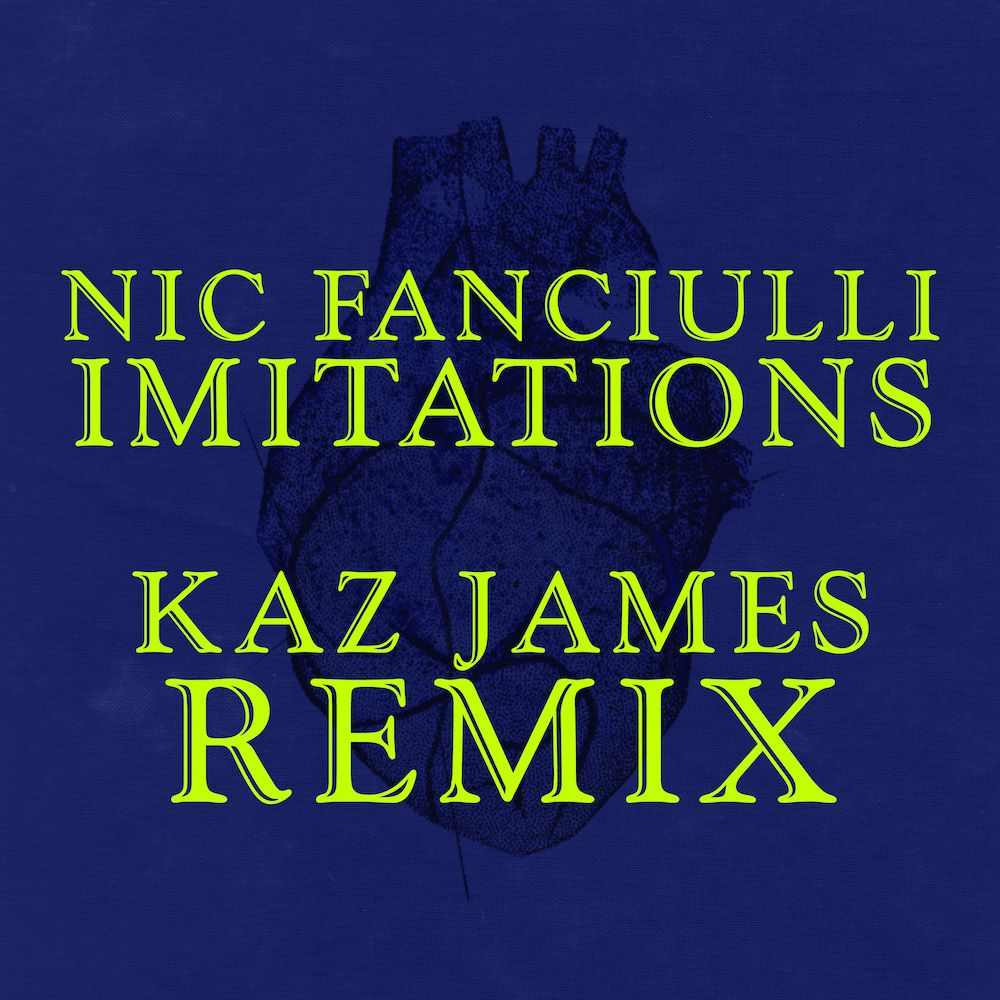 Kaz James delivers a soaring remix of Nic Fanciulli’s ‘Imitations’, one of the clear stand-out’s from his recently released debut album.

A name synonymous with electronic music culture, Nic Fanciulli is part of the generation of DJs that were formative of the revolution of dance music in Ibiza, while his career has spanned two decades at the forefront of the UK underground scenes. Released earlier this year, Nic’s debut album My Heart acted as an amalgamation of these experiences and passions.

Taken from My Heart, ‘Imitations’ has now been remixed by Kaz James, one of electronic music’s most indispensable talents.

Following 2018 releases including ‘Paradise’ on Glasgow Underground – a Beatport Deep House #2 – and ‘Twisted’ on Nic’s Saved label, Kaz’s reinterpretation of ‘Imitations’ is an intricately crafted and superbly realized house cut that both harnesses and intensifies the emotion of the original.