Harrison - In My Bloodstream 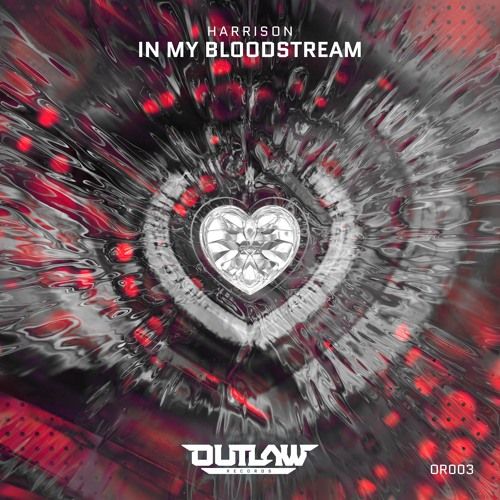 Harrison - In My Bloodstream

Having announced his own record label Outlaw Records in March this year, talented British vocalist and DJ Harrison has returned with a brand-new track, ‘In My Bloodstream’. Having previously featured on tracks with top-tier names in the industry including the ULTRA-premiered ‘Earthquake’ with Hardwell this year, these releases have collectively amassed millions of Spotify streams between them, this new single is Harrison at his best as he continues to forge a path of individual flair that lets his talents shine, with previous Outlaw releases receiving support from Bingo Players, Judge Jules and Futuristic Polar Bears, ‘In My Bloodstream’ gets poised for even more explosive significance.

The track features both the gorgeous vocals and talented production efforts of head honcho Harrison, amounting to a soulful house track which is bound to impress across the industry. Opening as a slow pop number, it elevates through a staccato build-up supported by RnB influences and leads to a groovy sound. An impressive falsetto chorus contrasts with a darker, heavy underlying bass as the track undulates its way to conclude itself as a sure club favourite – Harrison remains one of the Uk’s best kept secrets in original songwriting and production.

With previous work receiving support from the likes of W&W, Tiësto and Dimitri Vegas & Like Mike, Harrison is no stranger to impressing the heavyweights of the dance scene, and his newest effort is only set to see his success soar as of the UK’s best rising homegrown talents. Grab your copy of ‘In My Bloodstream’, out now on Outlaw Records!