Richard Durand with BT - In Search of Sunrise 13.5 – Amsterdam 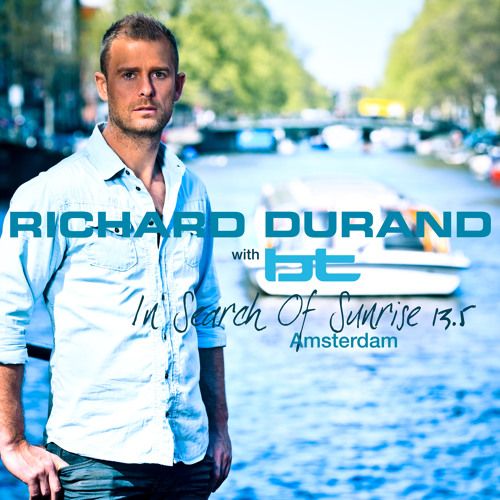 Richard Durand with BT - In Search of Sunrise 13.5 – Amsterdam

“Harder, Faster, Bigger, Bolder, Darker!” that is the new ethos for Richard Durand as he unveils the most radical revolution in his music to date after ten years of being on the global trance scene, Richard moves into a new direction that is set to reignite dance floors around the world with his refreshing sounds he’s back better than ever 2.0!

DJ Mag is also behind the release, saying in their review “stimulating stuff… fierce and effective!”