Nitti Gritti - In This 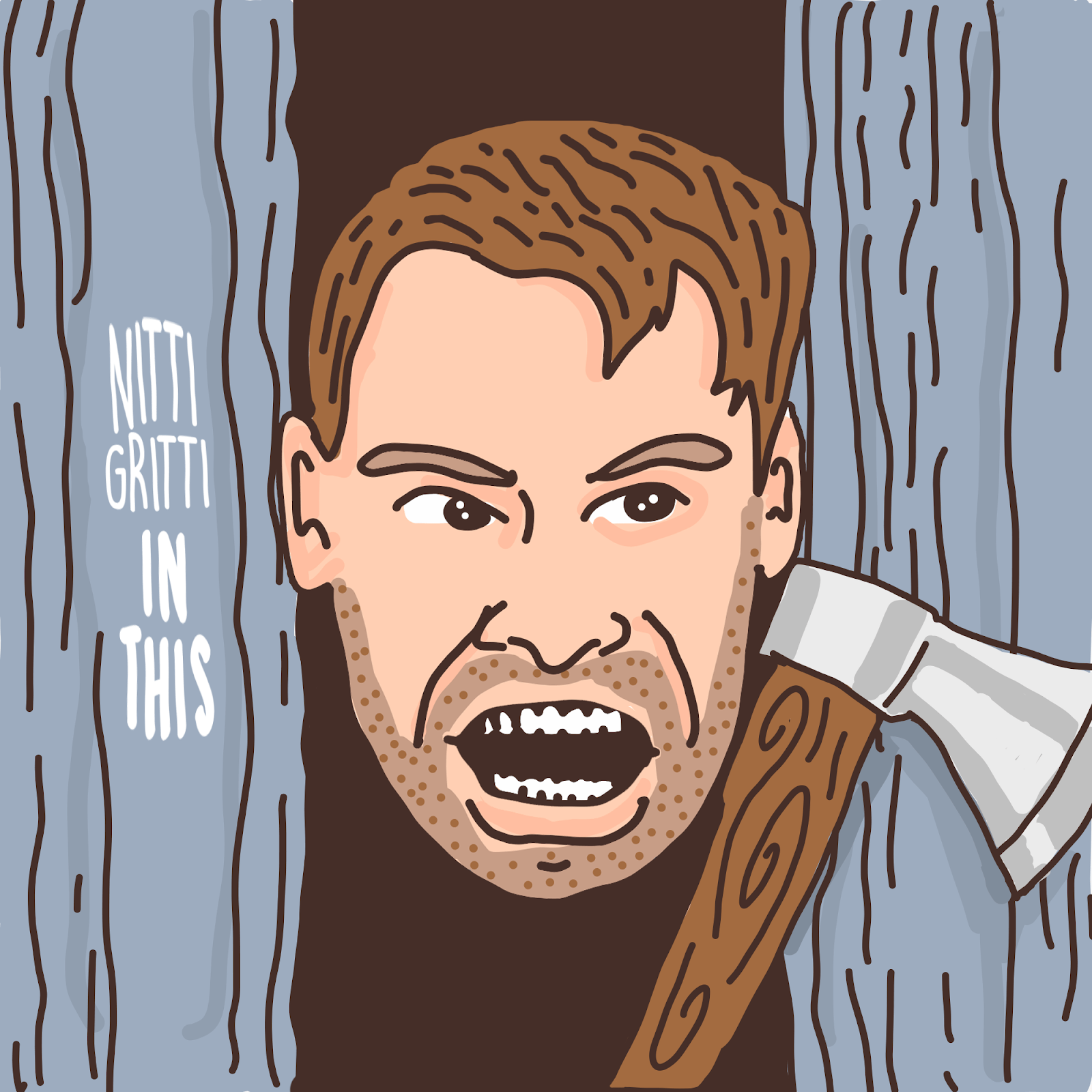 Nitti Gritti - In This

After releasing one of the biggest dubstep anthems of 2018, “Crack”, NITTI GRITTI is back again with another absolutely massive dubstep track entitled “In This”. After first dropping it at EDC Orlando last November, this has been one of the staple tracks in his sets that has been receiving an extraordinary amount of high praise from both artists and fans alike. With his rapidly growing fan base and widespread recent success, “In This” is undoubtedly going to become one of the staple songs of festival season 2018.

Constantly pushing boundaries and breaking barriers with his music, Nitti Gritti has recently gained notoriety with his remixes of tracks like San Holo's "Lights" and Kanye's "All of the Lights," which went viral and has been played by industry heavyweights such as Diplo, Jauz, NGHTMRE, Mija, Ookay, Tiesto and more. In only a year and a half, Nitti Gritti has seen major success with his releases "Too Much," "Famous," and "Sick," and especially his "C'est La Vie" EP and his “Fear” EP that were both released at the end of 2017. His most recent dubstep release, “Crack”, was the 7th most played track at Ultra Music Festival Miami this year. Nitti just finished up a world tour, and is currently touring with Ghastly as official support on his tour, which are both massive steps for an artist so early in their career. With so much look to forward to and heavy industry support, there's no doubt this is only the beginning of a very bright future for Nitti Gritti.