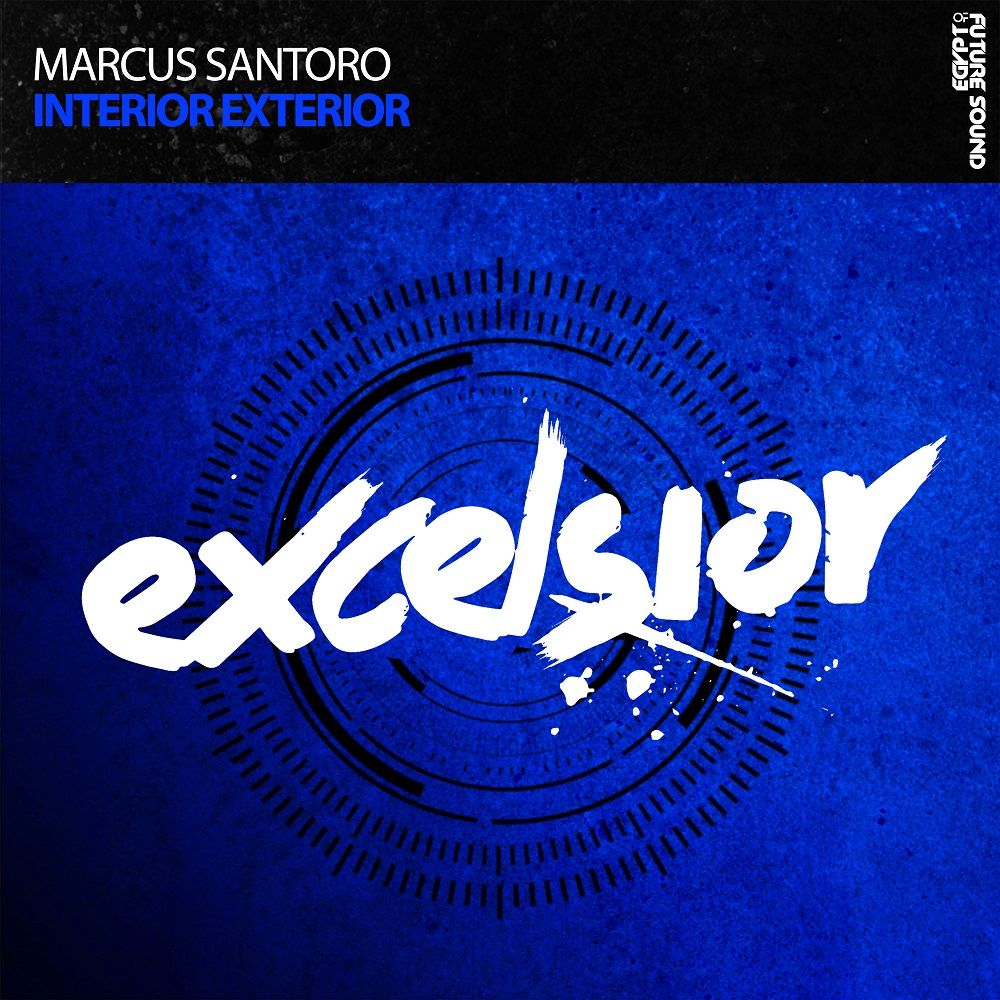 Melbourne-based whizzkid Marcus Santoro made his debut on Aly & Fila’s ‘Future Sound OF Egypt Excelsior’ via a collaboration with Zac Waters entitled ‘Space We Create’. Now, he’s scheduled to return to the prestigious imprint to release his anthemic ‘Interior Exterior’, which will be available exclusively on Beatport and Spotify from Friday July 28th.

2017 has been Marcus Santoro’s breakout year; he’s already received recognition and plays from headliners including Above & Beyond, Markus Schulz, Cosmic Gate, Nicky Romero and many more. Additionally, he’s also released a flurry of records on labels including Enhanced Recordings, Skyfall Records and Cinematik Recordings.

’Interior Exterior’ opens via an intro that smoothly descends into a drop built upon an imposing, dark synth which carries a solid groove. As the record progresses, a spell-binding melody unravels, which features an array of euphoric synths. Finally, a snare-driven build takes control, which builds listeners up for one last dose of hands in the air magic in the final drop.

Marcus Santoro describes his new release ‘Interior Exterior’: “I’m really excited about this one; I wanted to go back to my roots growing up as a kid, and I was also inspired by the uplifting side of Trance. This record also showcases a different side to me too, a more dark and aggressive side, it’s a lot different than my most recent releases.”