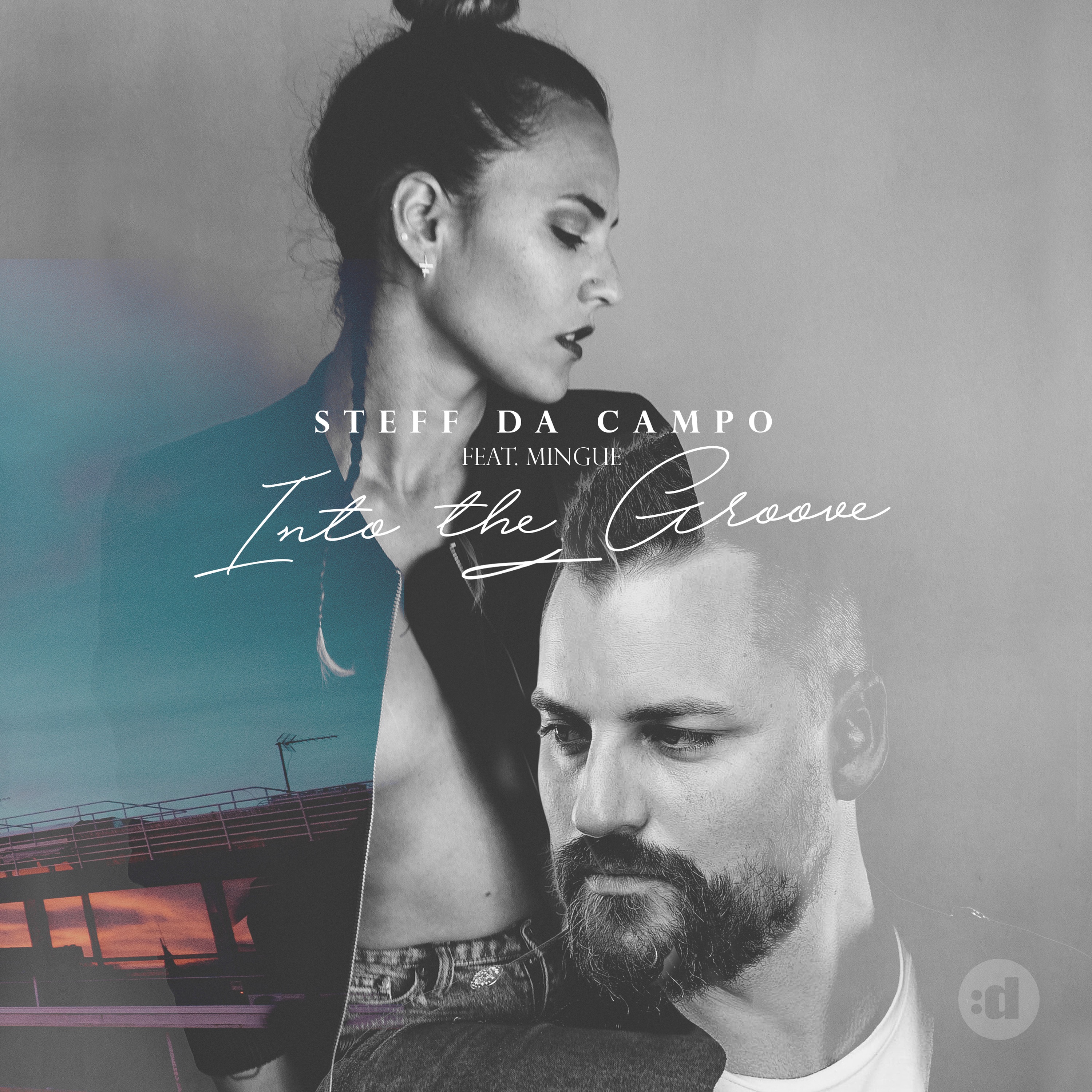 Immediately identifiable ‘Into The Groove’ kicks off with Mingue delivering a vocal performance Madge herself would be proud of. Add some big hooky arpeggiated synths, bright summery piano’s and a cool beat and one has one hell of a groovy, uplifting house anthem!

Steff Da Campo has had an amazing Eighteen months or so in music. His releases Get Busy (Heldeep), Alright (Spinning’ Records), Jump (Hexagon), Come Back and Stay (Kontor), Night Of The Crowd (Armada), Come Again (Spinnin’ Records) have been played by more or less every DJ in the world all topped off-by a Beatport number #1 with Make Me Feel (Spinnin’ Records). With the scene success, he has been busy touring the world taking his accessible house sound around the globe translating all the DJ support and Club sound success with a growing army of dedicated fans, millions of YouTube Views and over 300,000 streams a month on Spotify.

Steff Da Campo feat. Mingue ‘Into The Groove’ is out on Disco:wax on 23rd February 2018.