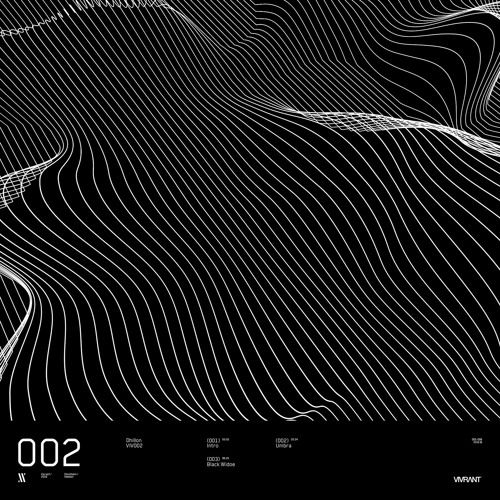 With the inaugural outing on Vivrant in the ‘Taiga’ EP making the number 1 spot on Beatport’s Top 100 Progressive releases chart and number 2 overall, Jeremy Olander set the tone for his new imprint in a big way.

Hellbent on exceeding expectations with every drop on Vivrant and staying true to his word of using his new platform to do whatever he wants, Jeremy has decided to, at last, let his Dhillon monicker out of his proverbial cage.

With a darker and more drum-oriented sound, Dhillon was last sighted on Adam Beyer’s Drumcode and the highly regarded A-Sides compilation series. With back-to-back appearances in 2013 and 2014 with ‘Layerleaf’ and ‘Lost’ respectively, Dhillon now makes a much anticipated return with a first-ever three-track offering in the ‘Intro’ EP.

Comprised of saw tooth bass-laden and groovy opener ’Intro’, forceful peak-time banger ‘Umbra’ and dark, sinister ‘Black Widoe’, the EP is a diverse yet cohesive body of work. It demonstrates Olander’s unearthly ability to seamlessly float between styles and adds to an already awe-inspiring resumé that looks like one of a hardened veteran, not a 28 year old vowing he’s only starting to get his feet wet.