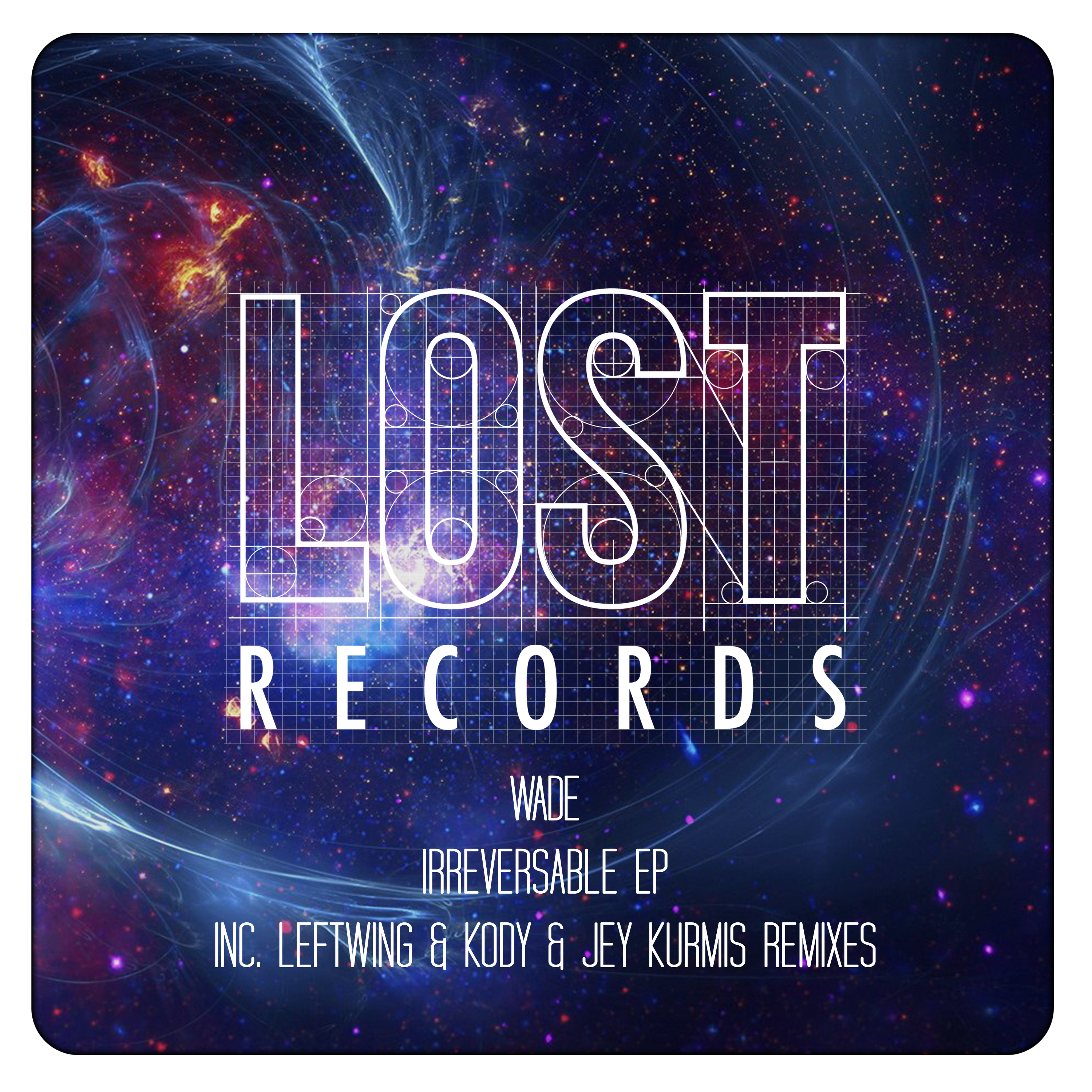 Dropping a collaborative release on Lost Records in 2014, the burgeoning Spanish producer has since gone on to appear on labels such as Suara, Moan and Solid Grooves. Still in his early 20s, 2015 has seen the budding artist perform across Europe with appearances in the UK, Italy, Ibiza, Sweden, Switzerland and Germany. He now joins a heavyweight roster, joining the likes of Darius Syrossian Hector Couto, Waifs & Strays and MANIK, on Leftwing & Kody’s ever impressive Lost Records imprint.

First up, title track ‘Irreversable’ is a stomping production complete with a variety of heady vocal samples and a laidback groove, whilst ‘Solar Check’ is driven by a pulsating bassline accompanied by a distorted vocal hook and whirring effects. Both tracks feature suspenseful drum rolls and are geared for peaktime bedlam.

Jey Kurmis, known for material on Resonance and Red Lunar Records, remixes ‘Solar Check’ by adding a range of bleeps and pops for an even more esoteric production than the original, before Leftwing & Kody inject their signature energy into a rendition of ‘Irreversable’ to transform it into a bassfuelled dancefloor workout.