It’s all about the live music at Festival of Sound 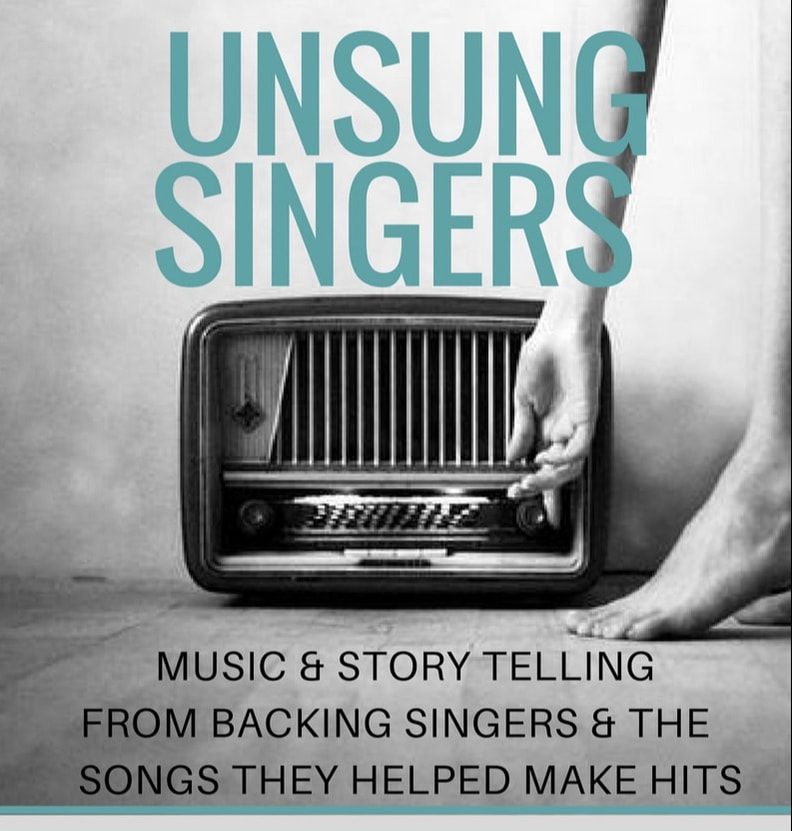 It’s all about the live music at Festival of Sound

Festival of Sound, The Music and Audio Show, which brings the best of hi-fi, portable audio and music to the Capital, is building up a roster of respected musicians to perform at this year’s event, which takes place between 28-30 September at Novotel London West, Hammersmith.

For live music lovers, the show will present a cross section of musical genres in the 1,000 capacity Chablis Suite, which will be complete with full staging, lighting and a very special PA system.

Appearing on the Friday afternoon are the hugely talented “Unsung Singers”. This supergroup of the UK’s leading backing singers is the brainchild of Gina Foster and Tessa Niles, who have sung backing vocals for an untouchable array of stars such as David Bowie, Stevie Wonder, Tina Turner and Eric Clapton to name a few. At Festival of Sound we will see them step into the spotlight. Joining them on this musical journey is their musical director, Mike Moran, the renowned producer who has worked with the likes of Queen, Ozzy Osbourne and George Harrison.

The show is the ultimate backstage pass into the world of rock and pop, blending the history of British backing vocalists with revealing storytelling, featuring the songs the Unsung Singers have helped make hits. They will also give the audience a peak behind the curtain at what went on during the recording sessions and tours of some of the biggest artists in the world.

Festival of Sound musical producer, Chris Kimsey, who has worked on over 15 Rolling Stones releases, plus Led Zeppelin, Tom Jones, Deacon Blue and many others, says of the Unsung Singers, “It’s a great honour to be able to bring the Unsung Singers to Festival of Sound. The artists they have worked with and the stories they have to tell will make this concert one that music enthusiasts are not going to want to miss.”

Vernon Hamblin, Festival of Sound organiser adds, “If you’ve ever listened to an album or seen a concert from the likes of Bowie or Clapton, you’ve heard members of the Unsung Singers at work. They’ve toured the world and worked on the biggest songs ever recorded, it is a delight therefore to be able to present them at Festival of Sound. We know the show visitors and music fans who come just for our live concerts are going to love them.”

Tickets for the Unsung Singers concert will be on sale soon. Full details will be published on Festival of Sound website and social media channels.