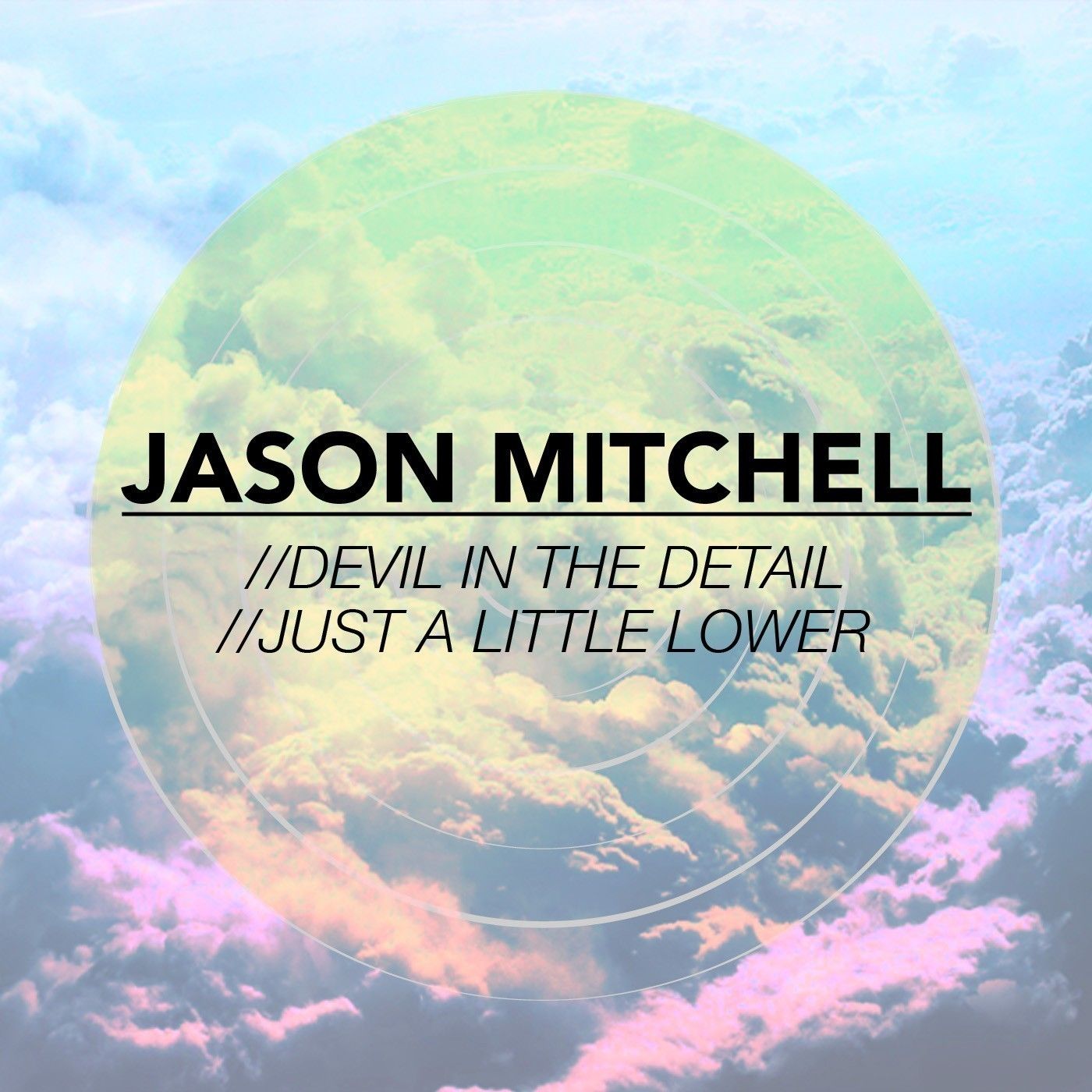 Deep House Aficionado is in the summer swing of things with a new deep house single from its very own Jason Mitchell. A staple of the Sydney house music scene behind the decks, he has been making a name for himself behind the mixing desk as of late. He has enjoyed releases with Deep 8 Recordings, Slick Records, and Soulstar Records while operating his own label, now on its fifth release. “Devil In The Detail” is littered with stuttering vocals, crisp hats, and rapid fire claps over a jacking bass and quintessential chord stabs. “Just A Little Lower” finds most of its groove in the low end, with subtle synths placed like beacons guiding the listener forward. The two originals are extended mixing material, sure to find their fit layered with other deep house grooves.