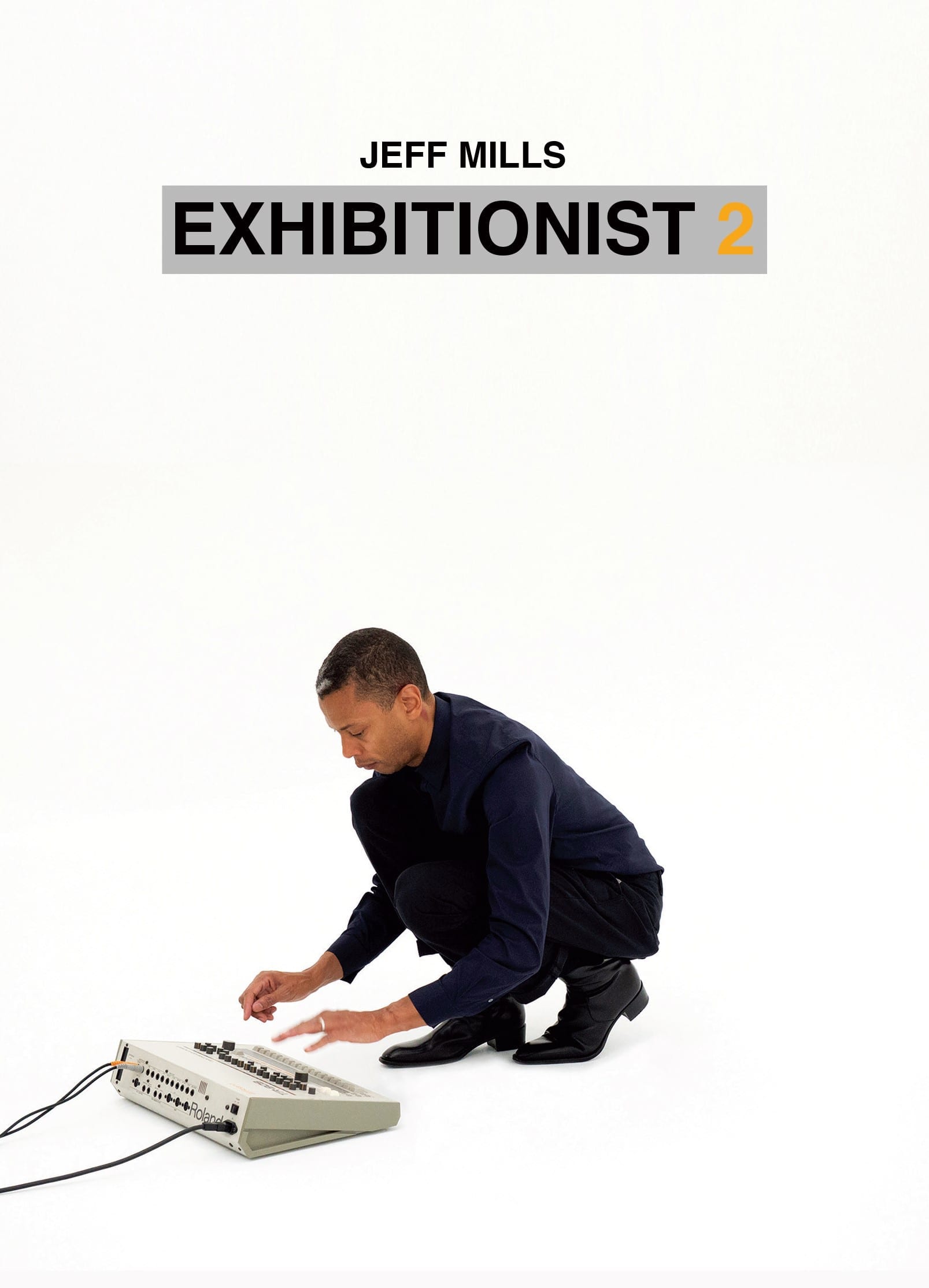 Eleven years after the release of Exhibitionist, the final touches are being put to Exhibitionist 2, with a release date set for September 2015.

Over the course of the sequel to his revolutionary film, Jeff Mills furthers his exploration of DJing as an art form, showing how a DJ uses modern technological means to create seamless mixes and complex transitions. In this second volume, the Detroit-native sinks his teeth deeper, showcasing how he approaches the mixing process and how he thinks in real time to improvise and create on the spot, like a musician playing an acoustic instrument or a soloist thinking of rhythms on-the-fly.

Exhibitionist 2 captures Jeff Mills over the course of multiple sequences, with close-up and multi-angle shots that allow us to see exactly what a DJ does and how music is programmed and played for the purpose of dancing.

Being one of the few DJs of this time to constantly push the creative envelope, Jeff Mills shows us how and why dance music is still so unique and why it continues to be a creative platform well into the 21st Century.

* please note that “Live Mix – Leiden, Holland” will not be included on the DVD anymore

CD
Original music by Jeff Mills. Contains the tracks created in Mix 2 as well as the tracks used in all three mixes.