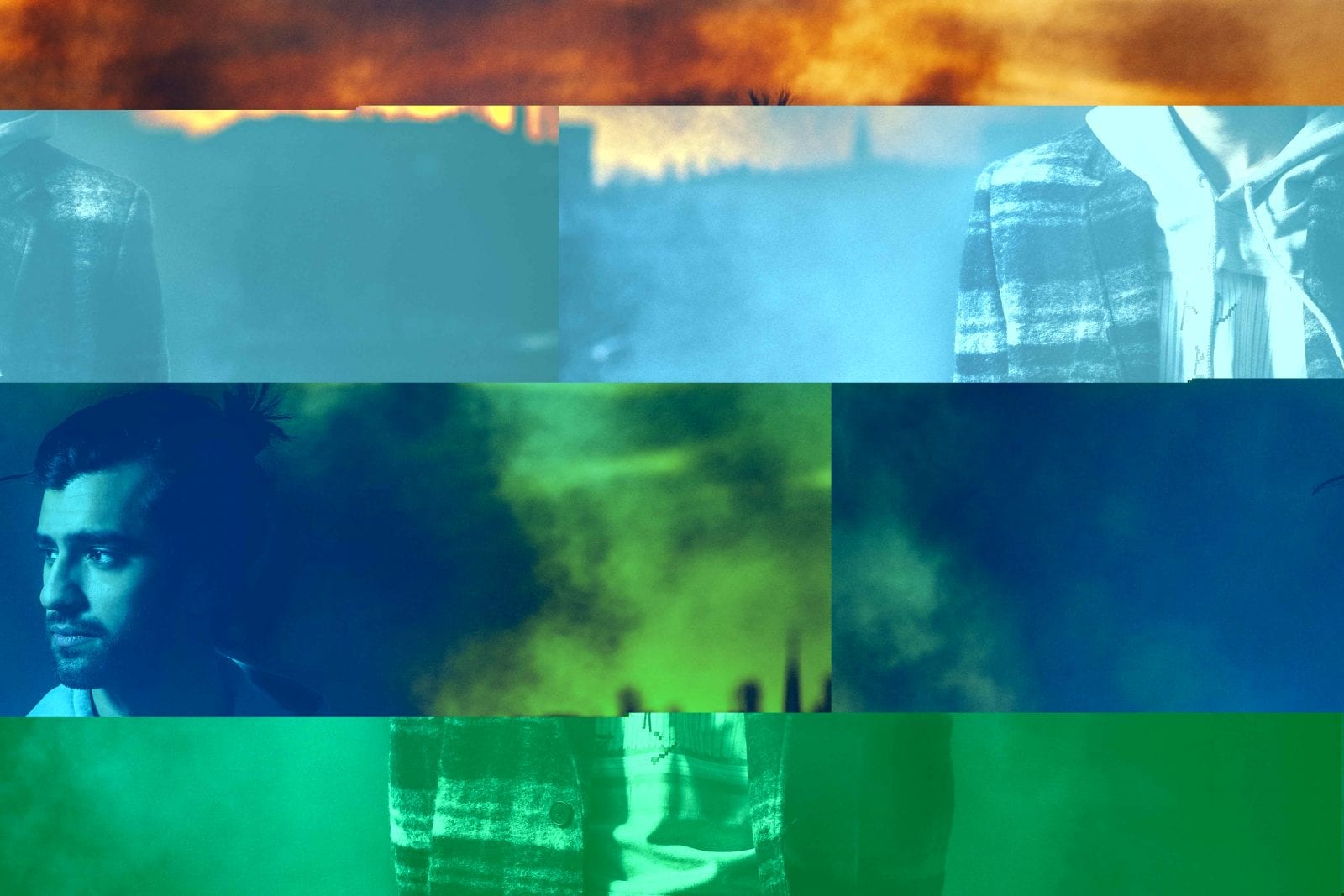 The lo-fi livestream will be available on Friday from 11pm CET on www.lo-fi.nu

Stockholm, Sweden, May, 2015 — In a period where the progressive house name has been hijacked by generic me-too artists with CO2 cannons, pyrotechnics and huge drops at clubs with more space allocated for bottle service tables than the dance floor, a few artists stand out amongst the crowd. One of them is Stockholm native Jeremy Olander, referred to as one of the few to wave the flag for the authentic prog house genre.

In March, after more than a two year long hiatus on the road without playing a show in Stockholm, Olander announced his much anticipated return to his hometown for the premiere of lo-fi. A concept created to embody his own idea of what the perfect setting for his trademark blend of techno and progressive house should sound, feel and look like.

“My manager and I wanted to create a simple but powerful experience that reminded us of the type of events that made us fall in love with this music 13-14 years ago”, says Olander.

Supported by event partners Uber, Pioneer DJ, Bahnhof and sponsor Budweiser, all tickets sold out in matter of two days and now, thanks to a collaboration formed with new Swedish video streaming startup Pocketbeat, a hybrid between Amazon owned Twitch and Be-At TV, the full event will be made available for fans around the world in HD quality on http://lo-fi.nu.

“Looking for a partner who could handle the technical requirements of a livestream, do the concept justice, and be creative enough with live production to translate the vibe to make it exciting for someone watching from their couch, is tough. After meeting with Johannes and Johan at Pocketbeat all of us felt like we had a match. It’ll be really cool to see how this turns out.” says Olander.

The name for the concept, lo-fi, which alludes to the cornerstones that Olander feels describe the most natural habitat for his music; intimate, gritty, dark and authentic, aims to travel to a number of locations across Europe and North America and take place at unconventional, unique venues, emphasize on great sound and extended sets allowing the storytelling aspect of progressive house to come into play.

“We feel like a lot of people that discovered house music in the past 3-4 years are missing out. That’s where lo-fi comes in. We want it act as a counter to excessive visual experiences, pyrotechnics and DJs screaming on the mic. This is in a lot of ways the dominating perception people have of where house music should be experienced. I want to contribute to changing that”, Jeremy concludes.

The livestream will be produced using a Black Magic Atem Studio, one of the world’s most advanced live production switchers, two Paralinx Wireless HD Transmitters and utilize a total of 6 Full HD cameras to capture a variety of different guest perspectives. Angles will consists of fixed angles, dynamic handheld cameras traveling across the room as well as one camera fastened to the head of a crowd member standing in the front row.