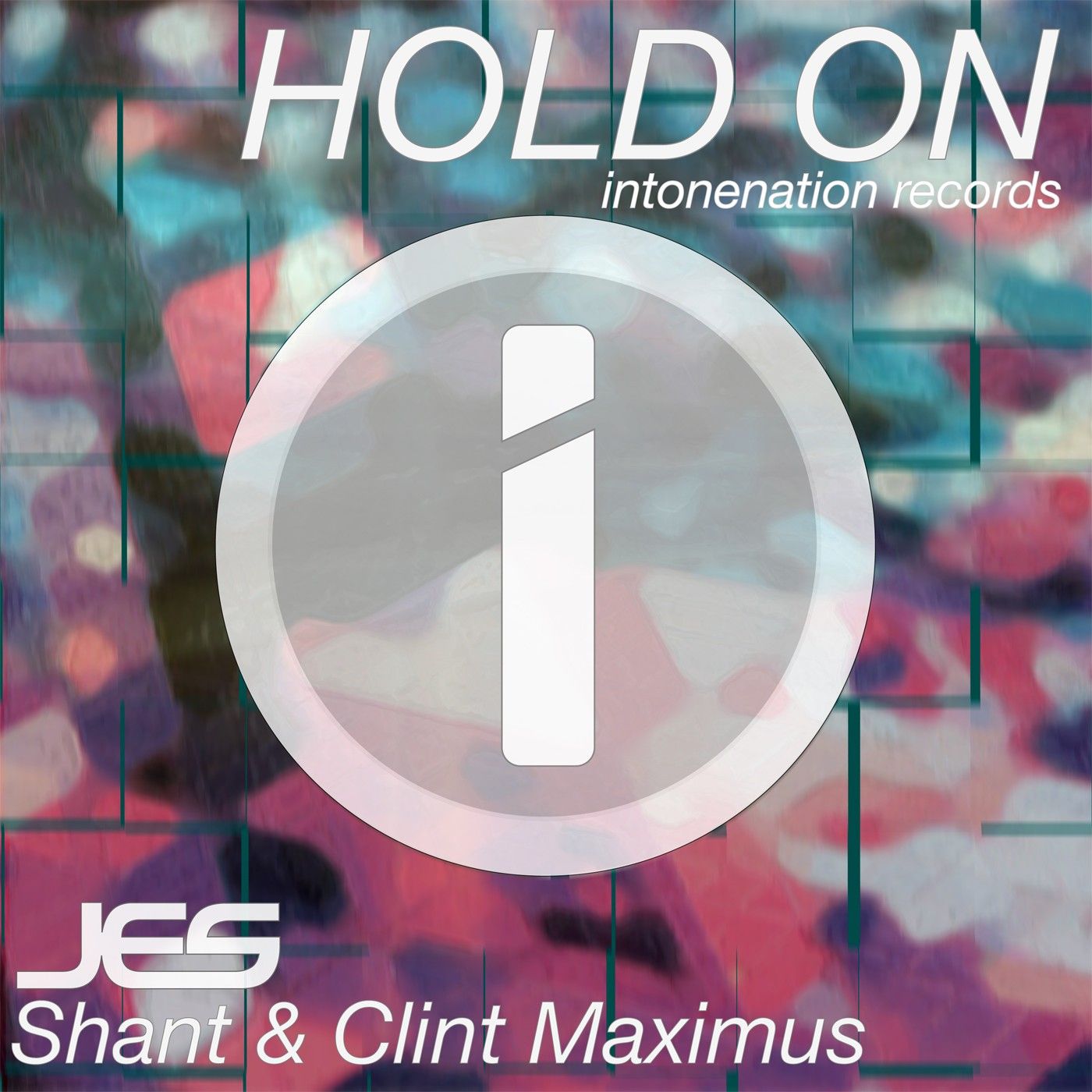 Out now on exclusively on Beatport, ‘Hold On (Remixes 1)’ is a massive five-track remix package, following JES and Shant & Clint Maximus’ hit single ‘Hold On’. The EP, which will be available on iTunes and other stores as from the 6th of July, 2015 includes an extended remix and radio edit by Fatum and North2South and a remix by Red Cube, all contributing remarkable efforts towards the general vision proposed by this project.

Having so much talent behind one EP is a rare occasion, however the Dance music world has been blessed with an opportunity to have this group of heavyweight names all working together. Landing Billboard’s top spot on two occasions and having gained two Grammy nominations, JES certainly needs no introduction. Along the years she’s piled up superstar collaborations with A-list artists such as: Tiesto, Armin Van Buuren, Paul Oakenfold, Above & Beyond, ATB, Kaskade, BT, Richard Durand, Cosmic Gate and Roger Shah, aside from receiving multiple awards.

On this occasion JES was joined by eclectic duo Shant & Clint Maximus. The tandem is as established act within the Dance music community, having had their works released by top labels like: Adapt Recordings, Caballero Recordings, Jango Music, Magik Musik, Hamachi Sounds, Intonenation and Armada. Having had a successful run with the original offering, JES and Shant & Clint Maximus have lined-up a follow-up, remix pack, holding the efforts of three world renowned producers that have put their twist on ‘Hold On’.

The first remix was scored by Fatum, blending in their signature Trance sound with JES’s soulful voice, to create what has resulted into an energy-packed remix. Their amazing rendition has already piled up some impressive support, having landed a premiere spot on Above & Beyond’s world renowned radio show ‘Group Therapy’, whilst getting the thumbs up from Armin van Buuren on his popular show ‘A State Of Trance’. Electronic music giants such as: Cosmic Gate, Beat Service, ATB, Tydi, Lange, Sean ‘Hollywood’ Hamilton, Noise Control, Rubicon 7, Torio, Ian Solano and The Overload have also joined the list of supporters.

On the other hand North2South have taken a more classic approach on the track, giving it their renowned House touch with some retro elements to spice things up, whilst putting JES’s open vocals in the spotlight. Last but not least, Dutch Future House specialist Red Cube has offered an interesting spin with highly processed vocals and darker elements, providing a perfect alternative to the other tracks.

‘Hold On (Remixes 1)’ has now been included as part of JES’ own imprint Intonenation Records. Having launched the label with the original take of ‘Hold On’, this remix pack is now the second release for Intonenation Records, and it’s certainly contributing to the label’s rapid ascension. Such quality releases will surely be leading Intonenation Records in the right path to establish themselves as a trend-setter within the electronic music field.