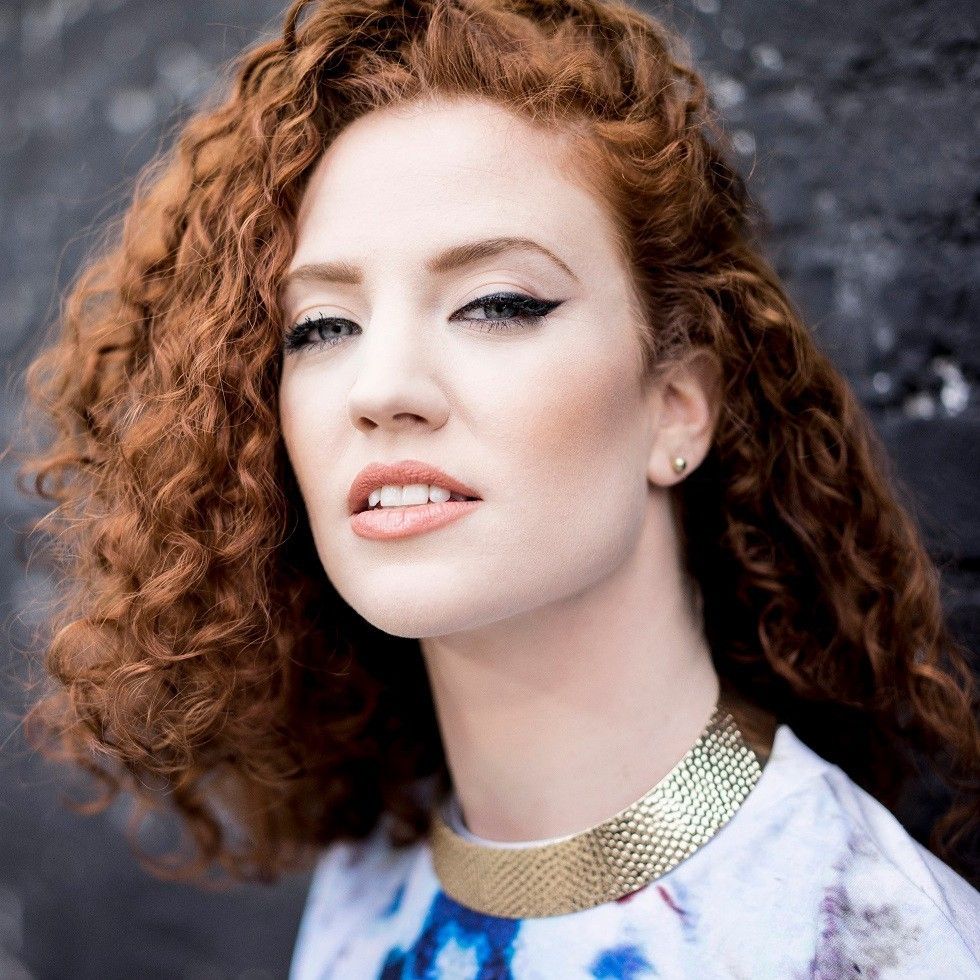 Last week saw Jess Glynne’s debut single ‘Right Here’ enter the UK charts at number 6, while in the same week, she played a sold out debut headline gig in Hoxton. Alongside her two number 1 singles with Clean Bandit and Route 94, 2014 is shaping up very nicely indeed.

With a packed out summer ahead with festival performances, Jess now looks ahead to her first UK tour this autumn. Kicking off in Sheffield at The Foundry on October 15 the two week run finishes up at London’s Electric Brixton at the end of the month.

Tickets go on sale at 9am Friday July 18th.