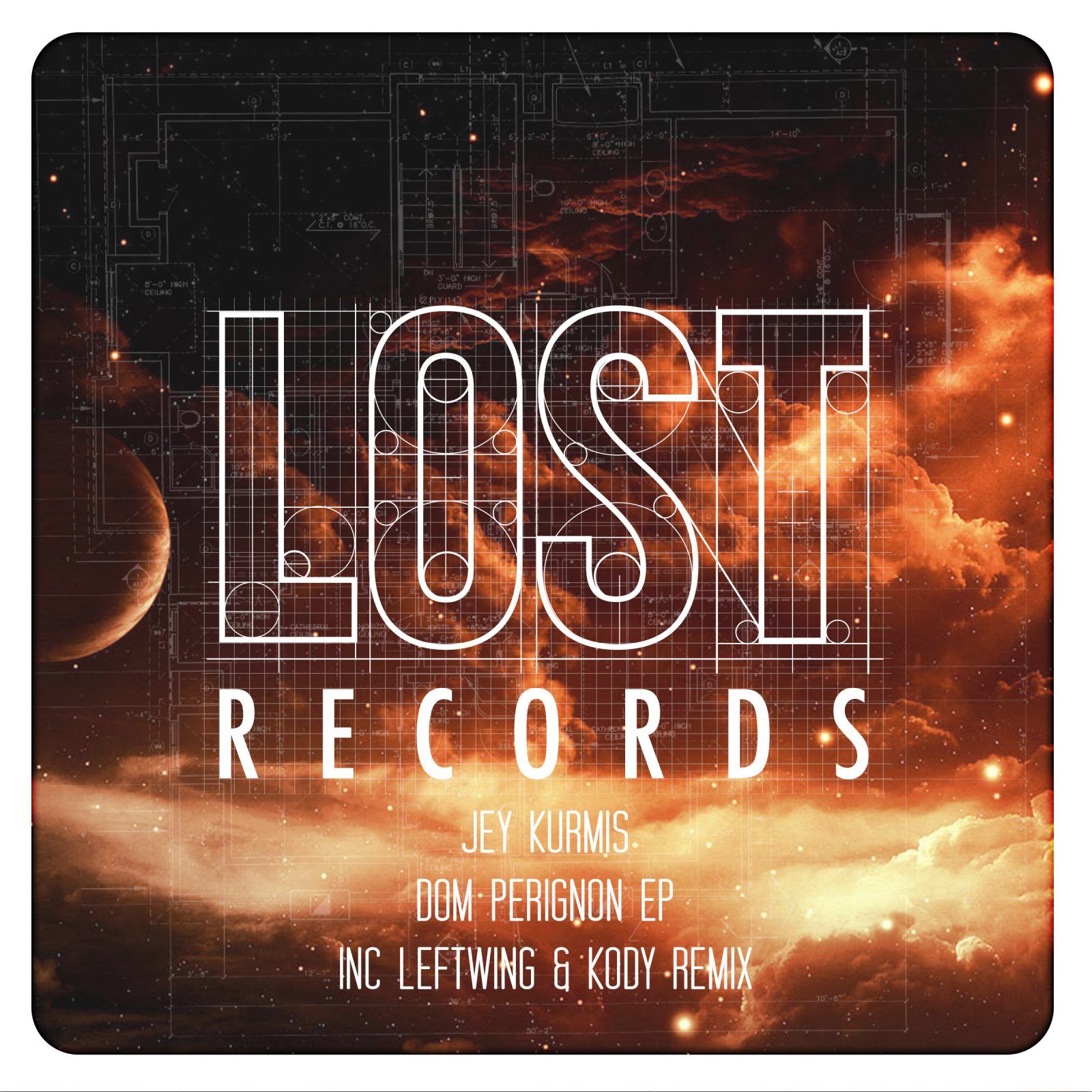 At only two years old Lost Records has fast cemented itself as one of contemporary house music’s most pertinent imprints having played host to heavy hitters such as Darius Syrossian, Hector Couto, MANIK, Cera Alba and Max Chapman. Joining the roster in their next release is British producer Jey Kurmis, known for his releases on the likes of Resonance Records and Hot Creations, with an energetic remix supplied by the imprint’s chiefs Leftwing & Kody.

First up ‘Dom Perignon’ is a moody slice of house featuring punchy percussion, shuffling hats and a heady spoken sample before ‘Dirty Diamond’ delivers an undulating groove as spooky atmospherics and a chopped vox resound throughout. ‘Coke Whore’ then injects a dose of attitude with its rumbling low end and dynamic effects, until Leftwing & Kody tie it all together with a convoluted and thunderous rendition geared for dancefloor bedlam.