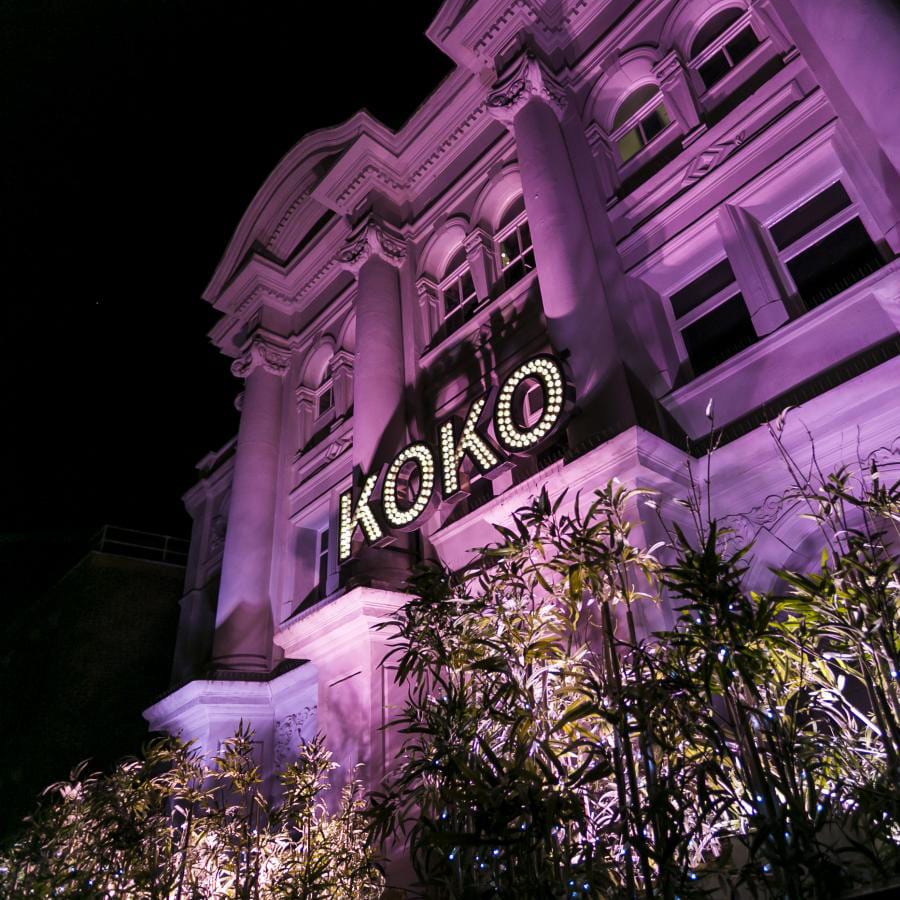 It’s locked! This May Bank Holiday coming will see the JOOF Recordings roadshow roll into London town again for a label/artist/DJ showcase like no other!

Having recently announced his 2016 imprint shake up, the one and only John 00 Fleming ports his new label paradigm to the capital’s KOKO venue for JOOF Editions 2016 on May 29th.

John, himself, is of course a shoo-in for a XL DJ sized set on the night. In every bit as exciting news, he’ll be taking this (perfect!) opportunity to debut his new psy-alias JOOF LIVE stage show on the hallowed turf of the former Camden Palace site. More news on that and the night’s other guest stars to follow in due course.

On announcing the 2016 show date, John says:“We made our debut JOOF Editions show at KOKO London last year with Ace Ventura, Alex Di Stefano and Airwave, to what was undoubtedly the highlight of 2015.

We return to this iconic early 19th century Grade 2 listed building, set in the heart of Camden, London and will be proud to perform on the same stage that has hosted such acts as Madonna, Elton John, Coldplay, Prince, Oasis and others. It’s a venue that is swamped in history, with its original decorated multi-tier balconies, along with a standout JBL Crown sound system, which is one of the best we’ve ever heard.

We’ve set the date May 29th (Bank Holiday weekend), along with a serious line up. We look forward to seeing you there to celebrate all things JOOF!“

To ensure you don’t miss out, take a moment to click this link and register to be the first to find out about First Release Tickets. You will also be automatically entered into a draw to WIN one of 20 tickets!

More DJs to be announced soon, but the date is down… so there’s no time like now to start drawing up those Bank Holiday plans!