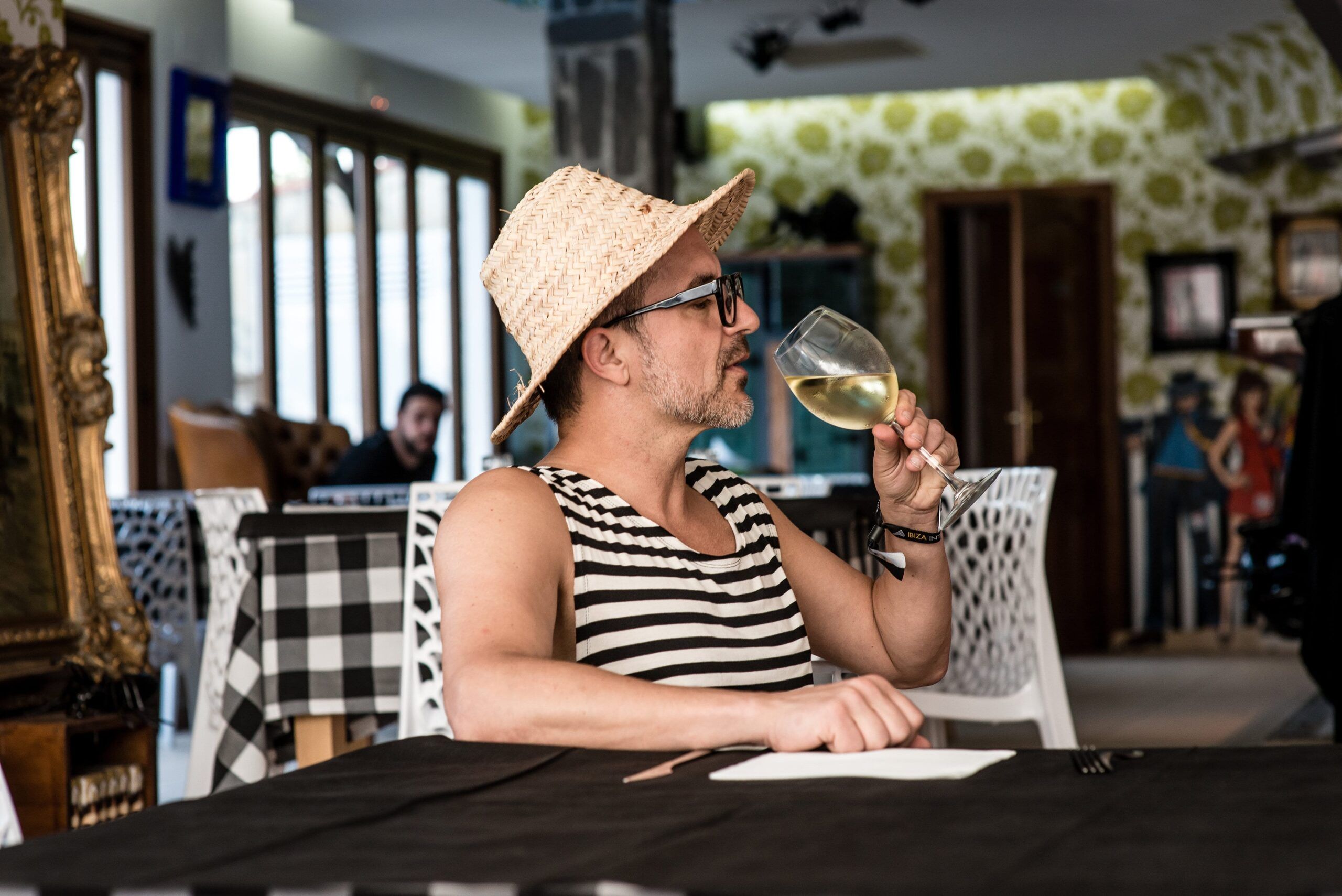 On July 7, round-the-clock renaissance man, John Acquaviva, propels forward with nine international appearances in this season's Summer 2017 Tour. Contributing to such industry pivots as Final Scratch (a digital-meets-vinyl DJ tool) and Beaport (the primary online hub for electronic music), Acquaviva was key in the incubation of the genre. Stacking victories with Plus 8, a co-owned imprint with Richie Hawtin, and an executive producer role in the psycho-thriller film, The Red Man, this summer's tour is as far-reaching as Acquaviva himself.

Spanning from North to South America, from Europe to Asia, the Summer 2017 Tour brings Acquaviva's boogie-down tech-house to an international audience. Spotlight stops include a showcase with eclectic Berlin imprint, !K7, on July 7, and a performance at Tech Open Air Festival, where music and technology fuse, on July 14. Plus, Acquaviva takes an esteemed headline slot at Marco Carola's Music On event on August 18, and presents himself at one of the most legendary experiences on the planet, Burning Man, on August 26.