Judgement Fridays are back at Eden 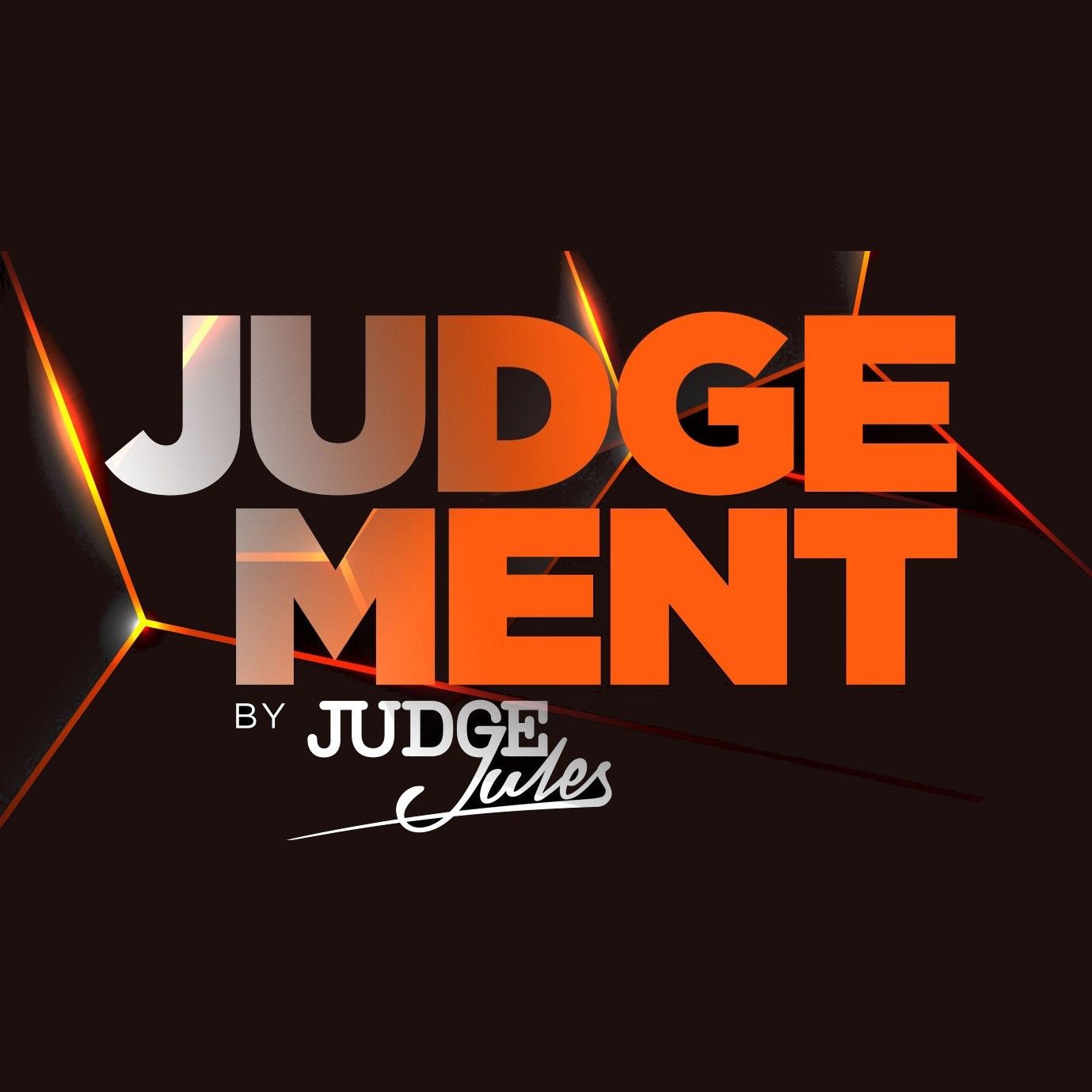 Judgement Fridays are back at Eden

Few can lay claim to having survived Ibiza for more than one entire season, let alone 14 consecutive ones.  With the iconic brand becoming an integral part of the nights and memories (or lack thereof) of ravers too many to count, the news that the White Isle will once again welcome Judge Jules and Judgement Fridays back to their spiritual home of Eden for a 15th season is something serious to shout about.

2015 has been a year of change for the Judge; with a brand new image and a fresh sound that puts the Judgement brand at the forefront of the San Antonio nightlife this summer you can guarantee cutting-edge line ups week after week. Pushing a music policy that combines the biggest talents in house music and progressive, Judge Jules has hand-picked an elite team to begin each weekend in style in the way that only judgement Fridays know how.

With a history on the island like no other, Judgement has once again re-invented itself to stay ahead of the curve. For those who begin their weekends in the company of the Judge this summer, expect the sentence handed down to be heavy with eight hours of bass, beats and beyond.