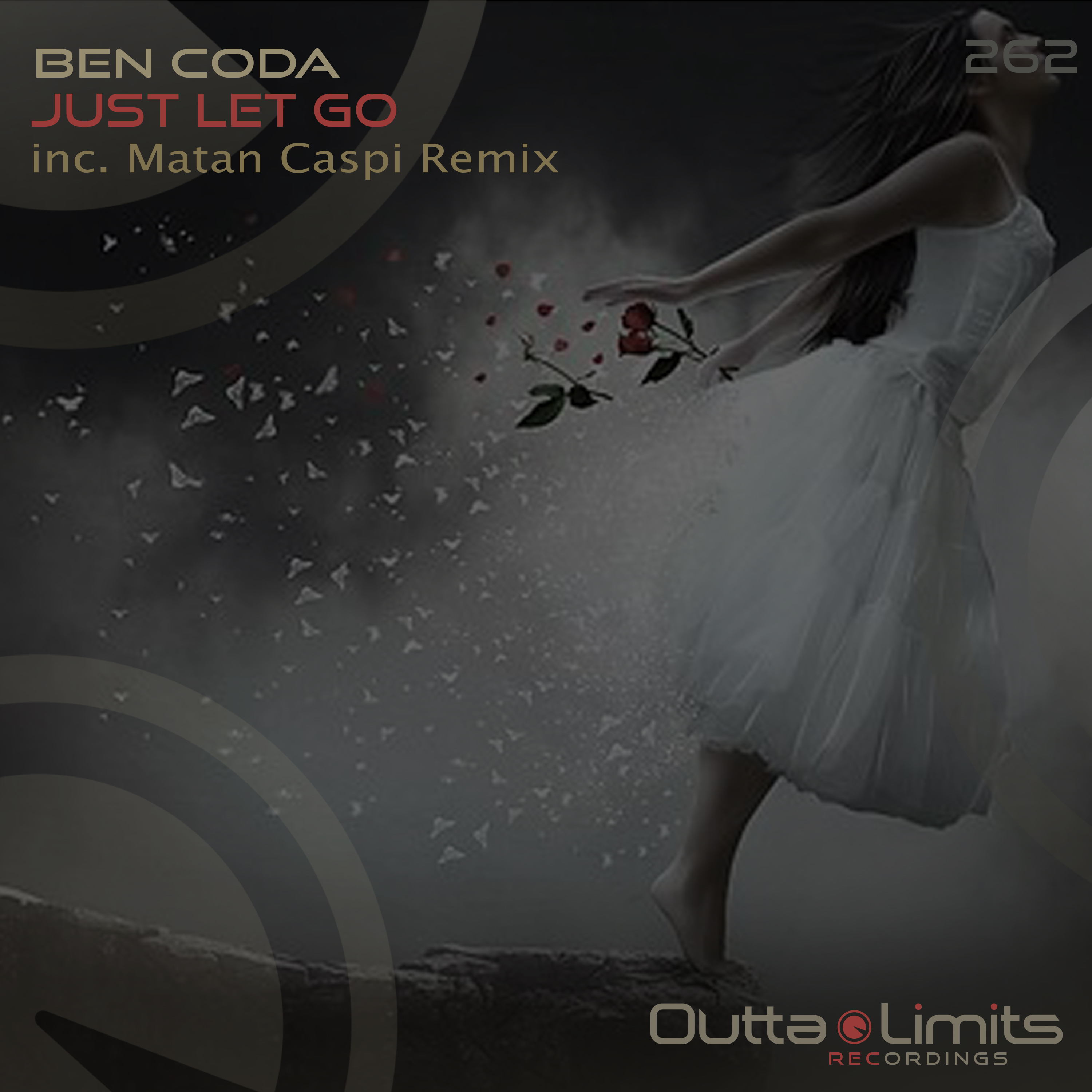 UK based artist Ben Coda returns to Outta Limits with and new single ‘Just Let Go’ which is backed with an outstanding remix from the label’s half owner Matan Caspi. For nearly a decade Ben Coda has been crafting his progressive techno sound. His tight, energetic vibes and style sets have rocked crowds worldwide. Ben's music cuts through genres, never following a trend, and this is reflected in the diverse sets of DJs from across the dance music spectrum that play his tracks. He has released music on influent underground labels including Iboga, Tribal Vision, Echoes, Unreleased Digital, Enormous Tunes, Baroque, Lowbit and Whartone. A core member of the Lowering the Tone crew with Meat Katie and is also one half of psychedelic techno act Nanoplex, part of the Iboga Records family. Very nice to have him on board with his unique flavour.