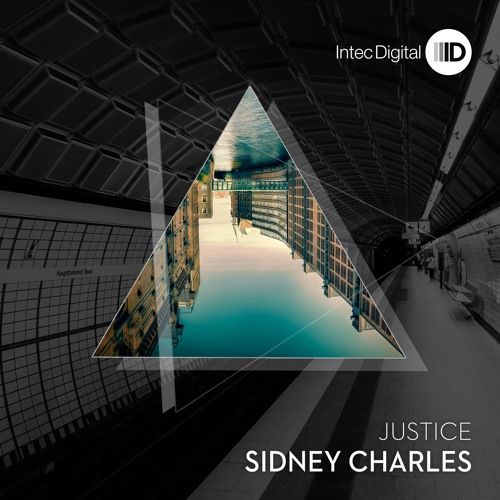 ‘Leaf’ is next up and stands out from the pack as the most Techno sounding, comprising of tough relentless groove, warped synth blasts and an abundance of twisted sound effects to mess with your head.

‘Botafoch’ concludes the release and its structure is somewhere in between its two forerunners, encompassing a solid four-to-the-floor Tech House beat, eerie synth melodies and powerful bass frequencies.

‘Justice’ EP is available exclusively via Beatport from August 22nd and everywhere else two weeks later.