Kaily & Blandy – Up In Smoke 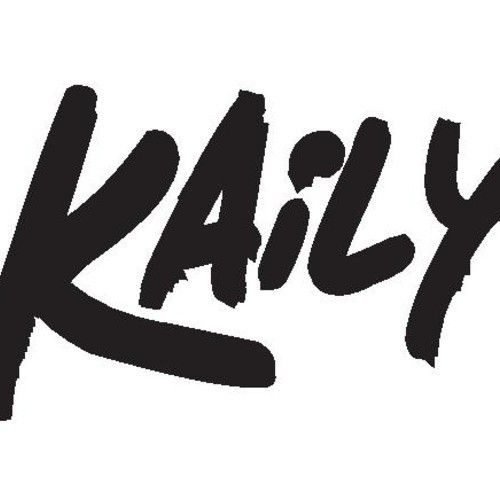 Kaily & Blandy – Up In Smoke

There must be something in the water in Dublin, Ireland at the moment with a number of remarkable talents emerging in recent years the latest of which is Kaily. With releases this year on the likes of Lapsus Music (the moniker of Supernova) and Beatdown Music (allied with staunch support from Sonny Fodera) the Dubliner has begun to carve out his own indelible niche in the underground scene as well as achieving chart success with both releases via Traxsource. More recently the budding producer also found time for the release of his much loved effort, No Love via Zurich’s Deeptown Records combined with a stellar remix from the legendary Terrence Parker amongst others.

His latest effort alongside Englishman and renowned producer Blandy, is another step up the ladder for the Irish talent. Up In Smoke a tidy collaboration between the pair is being prepped for a release on the 20th of this month via Maison Rouge. The record is driving house track which effortlessly combines energetic percussion and a hypnotic bassline for maximum effect. Sitting carefully amongst the driving instrumental are some well placed Afro-Caribbean vocal snippets which give the track it’s distinctive quality.

Up In Smoke will be available exclusively from Beatport – October 20th.