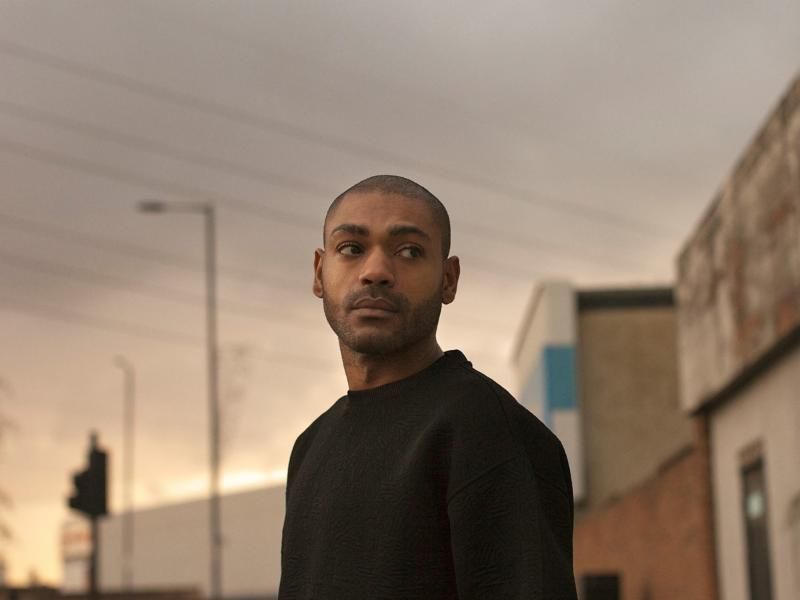 Bristol's pioneering multi-venue festival Simple Things have completed the lineup for their 2016 edition with a headlining slot from British rap giant and 2016 Mercury nominee Kano. Fresh from releasing his critically acclaimed fifth studio LP, Made In The Manor, the London MC joins Warpaint, Death Grips, Ben UFO and Nina Kraviz at the top of the bill.

Elsewhere, two very special guests join the lineup. Arriving in Bristol for the very first time, Charlotte Church's Late Night Pop Dungeon – a glorious, show-stealing run-through of alternative classics led by Charlotte Church and her band, which has captured the hearts of festival goers right across the UK. When Church brought the show to Stewart Lee's ATP festival in April, the performance was deemed "better than The Fall". Shobaleader One sees the groundbreaking producer return to Bristol to showcase the unparalleled live show which he brings under this alias.